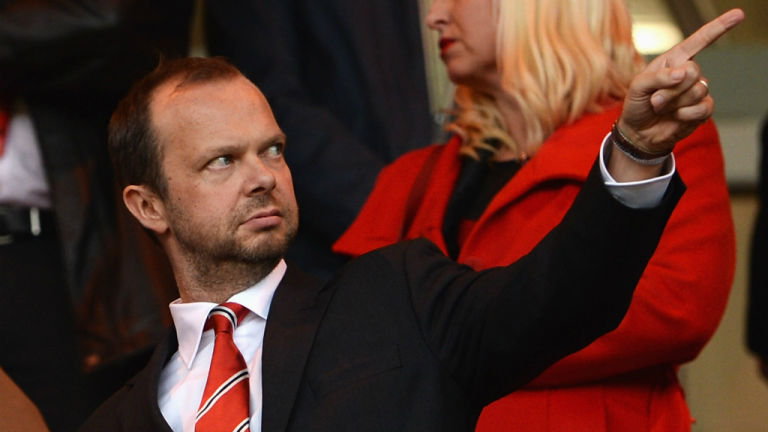 Bar a good opening day performance against PSV, in which bad luck and profligacy cost them, United were barely any better than an overpriced bad pint from a Northern Quarter pub which used to be a public toilet or an abattoir. Van Gaal’s men, or more accurately, shellshocked looking boys, deserved to go out. Wolfsburg played us off the park in midweek, PSV were worthy of the four points they took and CSKA should have dispatched United in Moscow.

United, are still fourth in the league by the grace of how much utter dross populates it but you wonder for how much longer. The team have failed to score in five of the last ten matches and the usually solid backline against Wolfsburg was about as secure as Donald Trump’s belief in his own masculinity. Van Gaal’s Manchester United, a team so used to “control” when forced to take the initiative, had no idea how to handle it having done it little and were picked apart by a smart German outfit.

The injuries too. United’s treatment room is starting to resemble the visceral opening sequence of Saving Private Ryan. Then again United never bought the centre half they needed, the goalscorer they needed and a quick winger they needed. Van Gaal has done a tremendous job of changing the faces and spending the money without actually improving the team. It’s like trading your old crap car in for a new crap car but the old crap car was at least exciting.

I’m not sure Van Gaal is the right fit for United, but Tuesday night clearly exposed problems running much deeper than the manager.

The whole muddled process in the hiring of the manager, knowing he’d arrive late and not signing the players needed until the dying embers of the transfer window and even then they weren’t the right players. Marcos Rojo, Daley Blind, yea they’re not bad but were they what was needed at the back? Not unless one of them was an experienced top quality centre half in a past life.

Then there was Angel. The club record signing. A signing from the board. A gift from the Glazer family and their new stooge Ed to the new gaffer. Overpriced but still excellent and yet no effort was made to fit him in to the team. Less than twelve months later he was off to Paris for a significant loss and under a large black cloud.

There is also the fact that Van Gaal was not signed for a long term building job, hence the three year deal. He was signed as a big name to bring success back to the club quickly and some champagne football. The Anti-Moyes. So far he has failed rather miserably in that regard. Fourth is not something to be celebrated or considered success at Old Trafford and delivering a level of mediocrity in manner so dull to watch it’s like an episode of Downton Abbey. #DowntonAbbeyFootball. Last time I checked that wasn’t why fans still sing about Sir Matt Busby.

The higher ups at Old Trafford are briefing the press saying Van Gaal is safe and even “a genius” so said one unnamed club insider. But David Moyes was safe too, until he wasn’t and fired and Moyes was THE long term guy. He had a five year contract after all.

Now Carlo Ancelotti is mentioned in the press and he seems rather keen, another short term piece of thinking. Carlo and his magnificent eyebrow wouldn’t be keen and the media wouldn’t be so interested unless someone at United suggested to all involved they would quite like to have him at Old Trafford. Meanwhile the likes of Jurgen Klopp (a perfect fit) and Pep Guardiola (probably not the best fit but still more long – term) pass United by.

It’s all unbelievably inept way to operate for the biggest club in the England and one of the biggest sporting names in the world. It is incredibly alarming if you’re a fan like me that the decision makers at Manchester United don’t seem to know anything about football. A square peg in a round hole manager, a vastly unbalanced squad and whole host of decisions and noises being made that are a mass of contradictions. If it was a person, United would be suffering a mid-life crisis. Attempting to show they’ve still got it while losing touch with the world around them. All ending with a nervous breakdown and being found rocking back-and-forth in the corner repeating the names “Ronaldo. Bale. Neymar” over and over and over and over.

It is high time somebody took a seat in the boardroom at Old Trafford and started making decisions who actually knew something about football, because right now, the blind are leading the blind and going headfirst into a brick wall.

One response to “The blind leading the blind”