You think a little more money can buy your soul some rest?
You’d better think of something else instead

Even after a fortnight without Premier League football and despite the opposition’s early mid-table status, likely the benefit of spending nearly as much as Bournemouth and Norfolk combined, why would I want to get up at seven in the morning, living in Florida as I do, to watch Man United play promotion darlings Watford–the name pronounced as I contemplate my surly Saturday morning fuckin’-‘ell-I-should-be-sleepin’-in mood as What For?

When I look back on the tragic events in Paris last weekend it is tempting to consider the match even less important in the grander scheme. 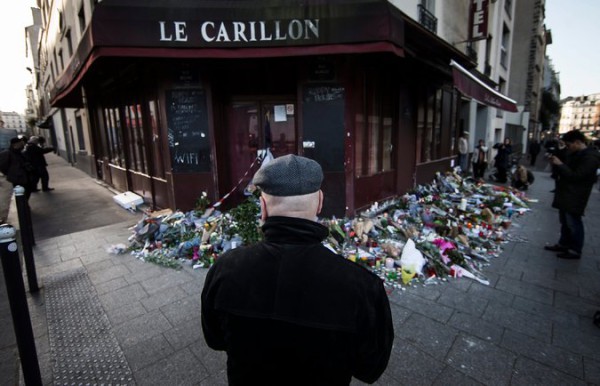 What for indeed when hatred seems to rule? When the oppressed citizens of tyrannical governments propped up by the Capitalist West or former Communist-cum-Corporate Bloc want to blow up airlines filled with vacationers trying to get away from their own, albeit far lesser, form of oppression for awhile? What for when Europe’s petty criminals can be recruited into terrorist cells to be sent out to darken the City of Light with the spilled blood of innocents? When their Yank cousins can’t wait to do the same in Washington, New York, or wherever the cameras will be? What for when certain American politicians who campaigned their way into office wrapped in the righteousness of Jesus Christ lack the courage or charity to welcome refugees into their states, shell-shocked victims who have been vetted for three years no less, flouting in their cowardice every naturalized US immigrant and citizen’s constitutional right to free travel?

The only answer to “What for?” which makes any sense is it’s incumbent on me, as it is each and every one of us, to demonstrate I haven’t given in, to prove I’ve not surrendered my hope for peace, joy and happiness, and I can fight the wealthy and powerful by speaking–rather than lashing–out. I’ve never heard of seven-goal Nigerian talisman Odion Ighalo. The two Watford players who do ring a bell have combined for just five starts, the Swiss Valon Behrami claiming them all while Italian Alessandro Diamanti has been relegated to janitorial duties. It has to be said theirs would have been a midfield pairing worth getting up early for just two or three seasons ago. Yet regardless of the Watford XI’s present anonymity I will be rising in the ‘wee hours’ to see if United can avoid being stung after their own fortnight of lethargy and, assuming the knock sustained at Wembley won’t keep him off the pitch, whether the faithful at Vicarage Road will stand to applaud United’s own Parisian, Anthony Martial. 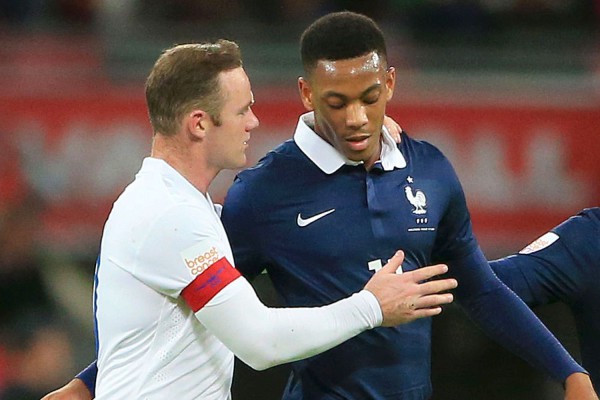 After all there are far graver responsibilities for my freedom taken on by better men–and women–than I. Losing a few hours sleep to show ISIS I will celebrate this life, not fear it, is the least I can do.