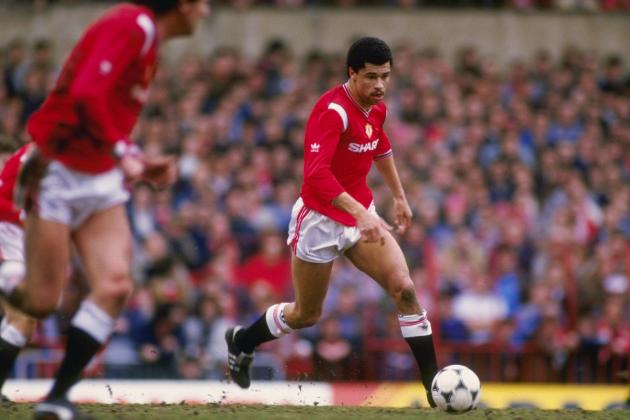 Jonathan Shrager interviews one of United’s greatest ever central defenders Paul McGrath regarding his time at the club in the 80s, and some topical questions on his modern-day contemporaries.

The former Republic of Ireland international opens up about Bryan Robson being the best player to accompany him on a football pitch and Martin Buchan being “nicest human being you could meet.”

Daley Blind, referred to as the cool kid by McGrath, is the only centre back singled out by the United great as one he’d love to play alongside. That’s a huge compliment and one I’m sure Blind will gratefully take on the chin.