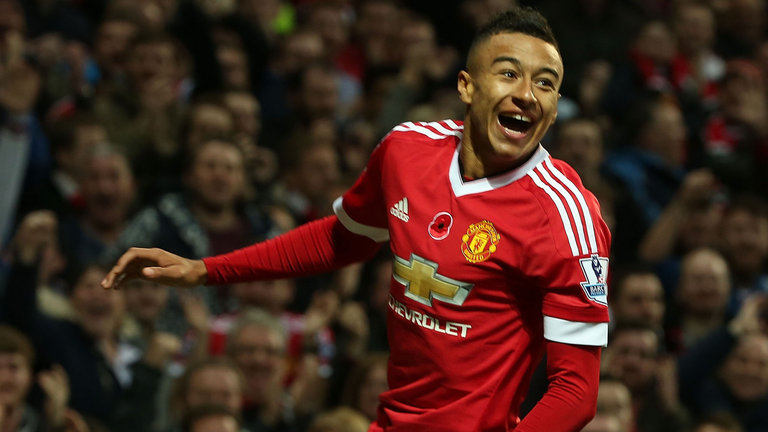 The first half was decent considering how West Bromwich Albion played a 9-0-1 formation from the very start. United’s only shot on target prior to the interval came through Anthony Martial, who did his work on the edge of the box before threatening Boaz Myhill.

Control. United had it in abundance throughout and it was Jesse Lingard that made most of the pressure by slotting home a beautiful finish following a woeful defensive header.

Louis van Gaal stuck with Lingard and deserves credit for doing so. A lot of people, fans included, are quick to slag the Dutchman off when things don’t go our way. That is partly down to the possession based game we’re watching week in, week out not being anything related to what Sir Alex Ferguson put on show for us down the years.

They’re different managers. It’s time to get on with supporting the team.

However, there are problems with creativity. United lack imagination up front but that will probably be addressed over time. United have gone almost 9 hours without conceding a goal — an previous issue which Van Gaal has fixed — and this squad is still a work in process.

The second goal came from the spot after Martial was hacked down inside the box. He used his pace to put Gareth McAuley in an awkward position and the 35-year-old was sent off before Juan Mata stepped up and calmly place the ball past Myhill.

Van Gaal’s men are very much in touch with the league leaders. You cannot complain if we can stay within touching distance throughout the upcoming Christmas period.