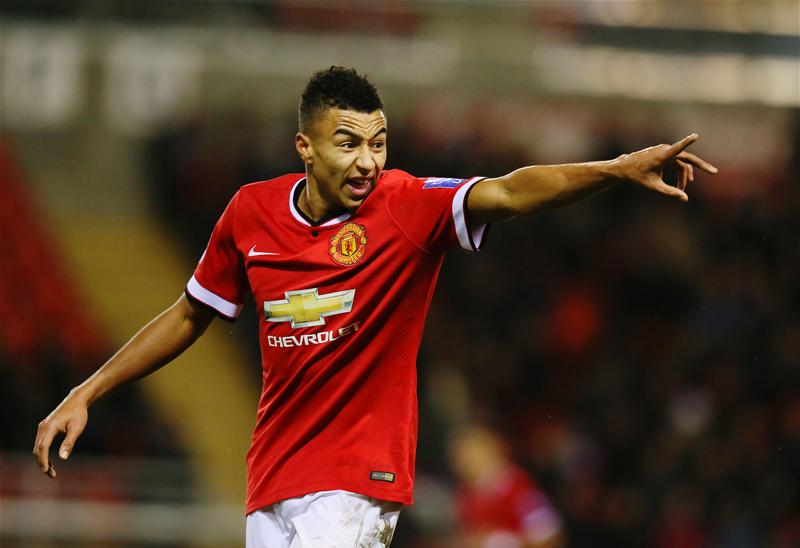 In a word, that sums up this weekend’s Manchester Derby. Nil-nil was the final score with both managers adopting conservative tactics. None of the blood-pumping, adrenaline surging back and forth of many recent encounters between the red and blue halves of the city on this day.

Manuel Pellegrini put the hitherto torrid Kevin de Bruyne on the right wing where he is least effective. Displaying an array of short, long, and over-the -touchline first half crosses the Belgian showed why he should play just about anywhere else on the pitch. Raheem Sterling complemented him on the opposite flank, seeing little of the ball and doing the same with those he saw. The former Anfield dervish is most dangerous when he sets up behind the first striker, Wilfried Bony in this instance. Bony performed credibly holding up the ball–a shame for him as he received little support from his fellow City attackers.

With Sergio Aguero and more importantly David Silva absent through injury it was easy to understand why the Chilean preferred to neutralize United’s wing play rather than press the issue himself. Perhaps if he had promised Yaya Touré an especially sumptuous post-match five layer birthday cake United might have found themselves put to the test. Instead the Ivorian was content to join his center backs in providing support to the fullbacks, especially De Bruyne, who had his hands full with Anthony Martial for the first fifty-five minutes of the match. When Jesus Navas took over on the right side the Belgian moved over to the left, but Sterling took a seat rather than a place inside with Bony, leaving Pellegrini’s cautious game plan in place.

For his part Louis van Gaal stubbornly stuck with his possession-based system, which almost exclusively employs flanking movements. The Dutchman can point to results against slower, less talented squads such as Everton and ask why he should fix what isn’t broken? Were he still with us, Albert Einstein, by all accounts an intelligent individual, might point to the struggles against fleet of foot sides like Arsenal, Southampton, and even PSV, and gently remind LvG the definition of insanity is “doing the same thing over and over again and expecting different results”–or in United’s case the consistent lack of them.

For eighty-four minutes of this match Martial, Antonio Valencia, and substitute Jesse Lingard stayed on the outside until the touchline forced them to take on defenders, cross the ball, or turn back. City happily allowed them to pursue that strategy. Then the youngster Lingard did something I very much admire in a footballer–he flipped the switch. With Memphis Depay on the ball in a narrow position on the left side, a few yards inside City’s half, the twenty-two-year-old drifted inside to the top of the eighteen, just behind Wayne Rooney, with the Argentine Martin Demechelis picking him up.

To be completely fair such an assignment was asking far too much of City’s thirty-four-year-old. Even though he was also fresh, being a late substitute for Yaya, it was no surprise to see him throw his arms out when both Rooney and Lingard jackrabbited for goal as Martial airmailed a perfectly weighted diagonal ball between them and keeper Joe Hart.

“Tienes que estar bromeando,” he seems to be saying.

In a slightly better position but with corgi rather than greyhound legs City captain Vincent Kompany did offer token pursuit, watching helplessly as Lingard flicked the ball over a similarly deposed Hart and off the bar. If we’re going to be as demanding as Louis van Gaal we could say Lingard would have been better advised to trust Rooney to reach the ball, opting instead to race towards the far post to accept an easy tap-in. Perhaps then United come away with a stunning three points. Of course that would presume a subtle understanding between two players who have rarely found themselves operating as a tandem.

It would also presume Van Gaal approves of the occasional attack up the middle to keep opponents honest. Such flexibility hasn’t been obvious thus far in the United campaign. All the more frustrating is unlike his City counterpart, who has only Silva to pull the strings in the middle of the park, LvG has both Juan Mata and Ander Herrera. Yet United’s two puppetmasters inevitably collect the ball on the perimeter. If one of them could expect some service on the inside, or occupy the space Martial did on this particular play, and if Lingard or the teenage Frenchman could occasionally drift inside onto Rooney’s shoulder to double team a center back and confound goalkeepers, the abrupt change in tactics might not only result in a few goals, it might force opponents to play narrower, giving the Dutchman’s preferred modus operandi a touch more time and space.

As they say, however, that is a lot of ifs and an open mind is not something for which Louis van Gaal is celebrated.