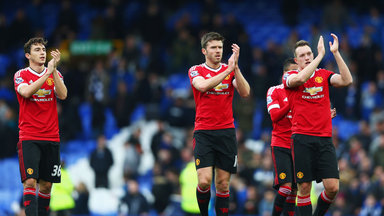 We released a few away day vlogs last season that went down really well, so here’s another brought to you by Jonathan Shrager and Ian Patterson of Stretty News TV.

It begins with Shrager behind the wheel, travelling to Goodison Park for a seventeenth time with United, not having the best directional sense of Merseyside.

“Jonathan Shrager’s been to Everton away 17 times but doesn’t know to to get there.”

However, you cannot conduct an away day vlog without getting views from fans of the home side. Shrager spoke to two Everton fans about Ross Barkley, Howard Kendall, who sadly passed away on Saturday morning, and the controversial Wayne Rooney.
Ticket touting antics, dodgy Subway meals and the red army getting behind our lads. SNTV brings you 30 minutes of United’s most recent away day. Please like, comment and subscribe to the YouTube channel.

Five observations our editorial assistant, Martin Palazzotto, took from the 3-0 win over Everton.