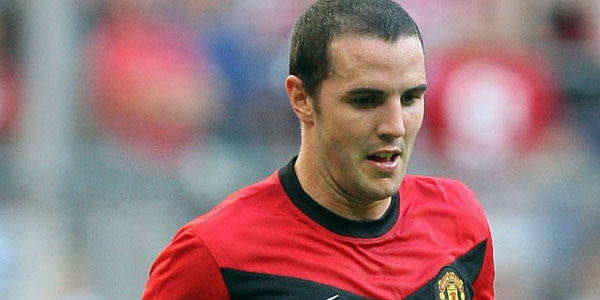 Reporting from the Aviva Stadium last night for Ireland’s memorable win over World Cup champions Germany, I managed to get a few moments with former Manchester United defender John O’Shea.

Sheasy, who had a great career at United winning five Premier League titles and a Champions League, believes beating Germany is up there with some of his best nights.

“Yeah, it’s up there with one of the best,” O’Shea told Stretty News.

“You’re coming into the latter stages of the campaign, you’ve got Germany at home and obviously two games to go still with a chance of automatic qualification. You beat them and it’s very special. It’s one that will live long in the memory.”

Darren Gibson featured on the bench and with Roy Keane as Martin O’Neill’s assistant coach, it was great to see some old familiar faces.

Meanwhile, Bastian Schweinsteiger was ruled out of the game prior to kick-off due to injury. The former Bayern Munich midfield reportedly requires a few days of rest before he faces a return to training.

More quotes from O’Shea will feature on Back Page Football later today.