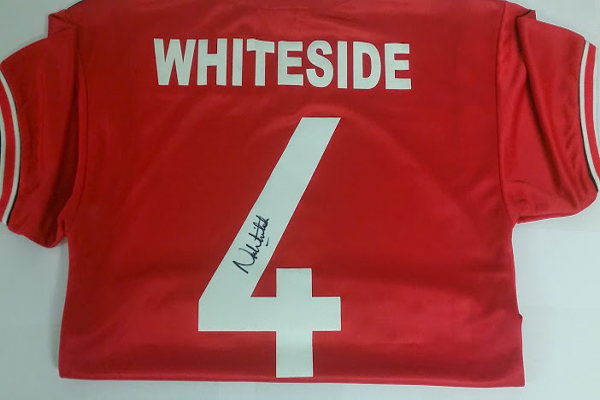 We love a retro design, don’t we? Adidas not only listened when producing a simple, basic design for the home kit this season but have today released a retro Manchester United range to make your wallet that bit lighter.

Fair play to Adidas for listening to the fans. We no longer have to put up with rubbish from Nike. Can you recall a shirt from our former kit manufacturers that you really, really liked? I can’t when comparing the Adidas days of old or Umbro.

The range celebrates the 1985 kit worn in the FA Cup final victory over Everton. Hopefully United reach Wembley this year and win it in dramatic fashion just like that day.