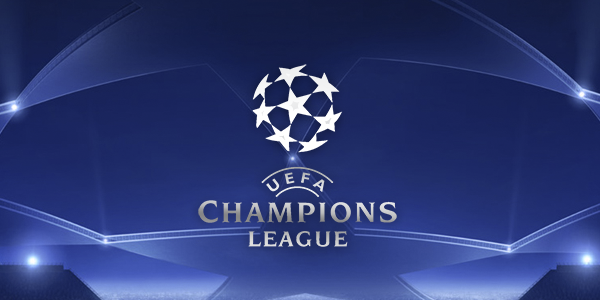 The Group Stage draw for this season takes place in Monaco on Thursday, 27 August, and Manchester United could face European heavyweights such as current champions and runners-up of the prestigious competition, Barcelona and Juventus.

Throw Bayern Munich or Paris Saint-Germain into the mix too while your at it as United’s chances of qualifying for the knockouts may look slim this time tomorrow despite a convincing win over Belgian opposition Club Brugge.

Only national champions are in the pot of top seeds meaning United will have one of Barcelona, Bayern Munich, Juventus, Benfica, Paris Saint-Germain, Zenit St Petersburg or PSV Eindhoven in their group.

Preference? PSV Eindhoven if you’re asking, although it would be nice to kick seven shades of shit out of Angel Di Maria in Paris.

The reds will avoid every team in pot two which rules out a trip to Madrid (Real and Atletico), Porto and Leverkusen.

Pots three and four aren’t too bad but the worst possible outcome for United would be a group reading something on these lines: Barcelona, Manchester United, Roma, Dinamo Zagreb. I can see us coming out of that group, mind.

The confirmed pots are listed below, so feel free to let us know in the comment section who you would prefer to see United get in the draw.

One response to “Who can United get in the Champions League? Barcelona, Bayern Munich…”