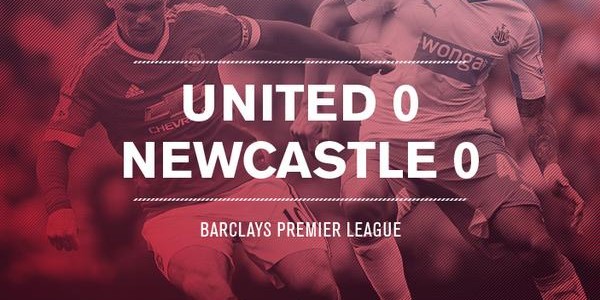 Wayne Rooney struggled again on Saturday, but are United playing to his strengths?

The reds effectively spent the match banging their heads against a brick wall of the Newcastle defence; deprived of a plan B by the last match of Fellaini’s suspension they just continued with a method which wasn’t working.

Thankfully for Louis van Gaal, that suspension is over and the giant running microphone may start in the upcoming away tie in Brugge.

You will hear from us again on Thursday with another review + preview show. Please subscribe to the Strettycast on iTunes and audioBoom.