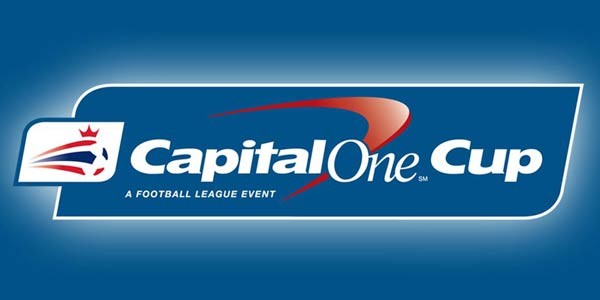 Manchester United face Ipswich Town in the third-round of the Capital One Cup.

The Reds were no.29 in a pot of 32 balls for the procedure which took place as part of Sky Sports’ live coverage of Luton Town’s clash with Stoke City which went to penalties with the Premier League side winning 8-7.

Unforgettably, United were knocked out of last year’s second round by MK Dons. A year on and we’re handed a bye to the third round due to involvement in Europe.

The Reds’ Capital One Cup campaign will begin in the week commencing 21 September.