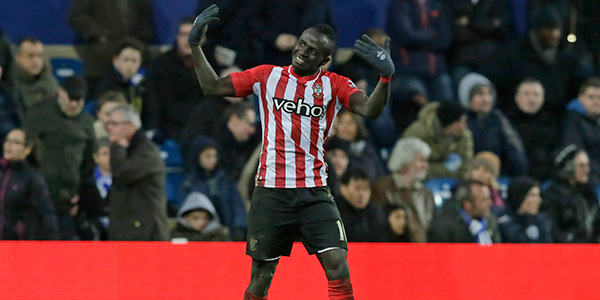 If I saw myself writing this headline before the transfer window opened I would have feared the worst. Thankfully, it doesn’t tell the full story as we’ve already brought in fantastic players this summer and got rid of dead wood.

There have been more stressful transfer windows at Old Trafford in recent years. Ed Woodward has gone from zero to hero and again back to zero, perhaps unfairly.

Everything Woodward does is scrutinised and people are quick to forget the good he does whilst being indelible when things don’t go his way. Rightly, he will tell you it’s part of the job, and when you consider how some fans feel about David Gill, one of the greatest chief executives of the modern era, it’s a fair assumption.

Louis van Gaal told the press on Friday that the media took his previous Pedro comments out of context, attempting to give the impression Manchester United were not interested in the latest Chelsea signing. That is simply not true.

No-one working at United can deny our interest in Pedro. We would have our man if it wasn’t for dithering and Woodward being naive.

Chelsea are believed to have initially shown interest in Pedro on Monday when Woodward was in Barcelona for a scheduled meeting. He was informed about another Premier League club placing a bid – higher than United’s final offer – but dismissed it as a bluff.

Fast forward three days and Pedro is in London talking about winning titles at Stamford Bridge.

In response, United briefed British media about their alleged interest in Southamton attacker Sadio Mane. It has pissed Ronald Koeman off as he now has a player unsettled amid talk of joining a superior club.

Koeman is right and while van Gaal has not done it publicly, I’m sure our Dutch manage would complain about the way Real Madrid brief their newspaper of choice Marca.

Maybe United will go for Mane, but reluctance to meet Pedro’s buyout clause – £21 million – and offer the same amount for an unproven Senegalese alternative is nothing short of bizarre.

Admittedly, the vast majority of reds don’t know a great deal of information about Mane. Being so quick to dismiss him is undoubtedly harsh but considering the way in which United lost out on a superior player it’s comprehensible.

Those wishful of this Mane speculation being a smokescreen attempt to lure the likes of Thomas Muller should consider the fact this guy is 23-years-old with time on his side to learn and develop. I’m trying to find a positive somewhere.