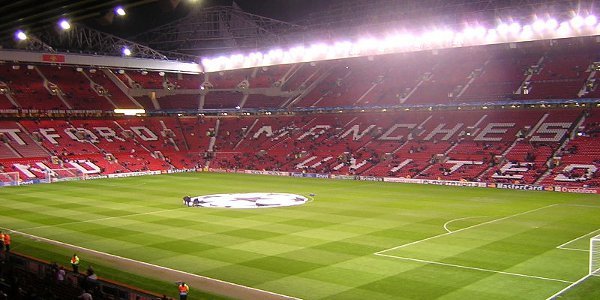 European football makes a return to Old Trafford tonight as Manchester United take on Belgian side Club Brugge in the first leg of their Champions League qualifier.

Goalkeeper: No surprise with David de Gea being pushed aside. Sergio Romero put in a good shift against Aston Villa despite fans calling for the club to sign a superior replacement for Spanish Dave.

Defence: On Friday I said Daley Blind was an accident waiting to happen. The Dutchman later put in a performance worthy of the man of the match award. Chris Smalling is looking great and a big season awaits Luke Shaw. Matteo Darmain is a blessing.

Midfield: As you can see throughout the starting line-up, it’s the same eleven that faced Aston Villa on Friday night. I would have liked Bastian Schweinsteiger to play the first hour rather than come on for the last 30, but it’s a strong midfield regardless. More than capable of causing havoc.

Manchester United never do things the easy and after 1-0 wins over Spurs and Aston Villa in the league, I’m expecting a narrow win. Possibly 2-0 when, on paper, we should be looking at a cricket score. The manager is conservative in his ways and that won’t change any time soon.