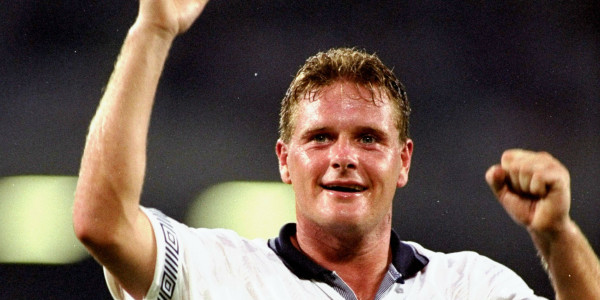 Carried out at Old Trafford during the official launch of the partnership between Marathonbet and Manchester United, Robson’s interview covered various topics.