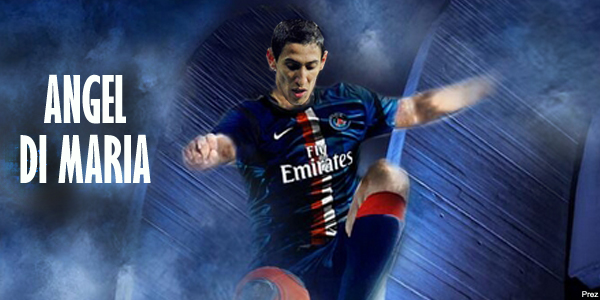 The former Real Madrid winger remains United’s record signing but one that will forever be considered a flop after failing to impress throughout his stint at Old Trafford.

Both clubs confirmed the deal on Thursday with United wishing Di Maria “all the best for the future.” At StrettyNews.com we’re using a slightly different tone for his farewell.

Di Maria, 27, will be presented to the PSG fans before their Ligue 1 opener against Gazelec Ajaccio on Sunday, August 16. He becomes the fifth senior player to leave United this summer after Robin van Persie, Nani, Tom Cleverley, Rafael Da Silva and Radamel Falcao.