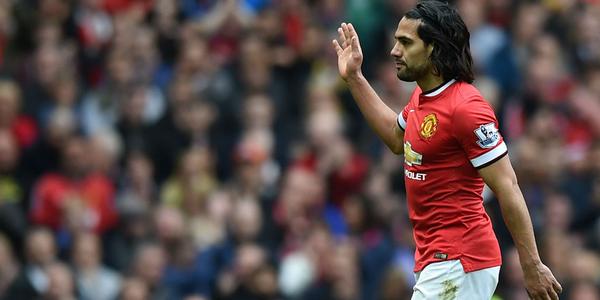 Whenever asked for our thoughts on Radamel Falcao being a Chelsea player I’m unsure whether to be arsed or not. As fans, we were desperate to see him be a success and make the loan deal permanent.

Falaco arrived on the back on a bad knee injury and in hindsight I don’t believe he was fully recovered after Colombia made attempts to rush him back for the 2014 World Cup in Brazil.

It didn’t work for Falcao at United and he currently finds himself at Chelsea hopeful to prove a lot of Premier League viewers wrong. Neutrals that missed his best years at Atletico Madrid will see him as a flop after one season but if he can rediscover his form of old they will all be eating words.

“It’s all about his motivation,” said Jose Mourinho.

“He [Falcao] is not happy that in England people think he is not as good as he is and his motivation is there. He did a lot of things to come to us. He lost money to come to us, he didn’t want to listen to other offers. He helped us a lot to do a deal with Monaco. So with all of these things together, we think we can help him and he can help us.”