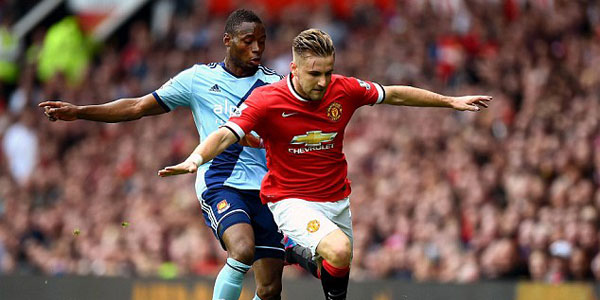 According to the Daily Mail, Manchester United have shown an interest in West Ham striker Diafra Sakho.

The Senegal international scored 12 goals in 26 appearances last season, including one against United at Old Trafford.

United are in need of at least one or two striker recruitments after saying farewell to Radamel Falcao, Angelo Henriquez, Will Keane (on loan) and Robin van Persie, who is currently undergoing a medical with Fenerbahce in London.

Prior to any striker signings United have only three front men on their books with Javier Hernandez still expected to leave this summer. Those remaining include Wayne Rooney and James Wilson, who is also touted for a loan move.

Sakho has not been mentioned as a United target all summer and as an exclusive for the Daily Mail this may be worth keeping an eye on. The West Ham striker joins a list of Premier League strikers which includes Harry Kane and Danny Ings that have been linked with the reds.