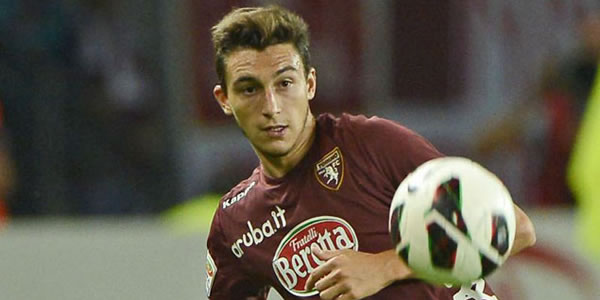 Unless your head has been buried in the sand you must be aware of Manchester United’s development on the Matteo Darmian transfer from Serie A side Torino.

Darmian, 25, came through the youth system at AC Milan and made his first team debut against Brescia in 2006. A year later he became captain of their Reserve side and made another appearance in the Coppa Italia.

Appearances for the AC Milan first team came few and far between which lead to brief loan spell at Serie B side Padova. In that season he made over 20 appearances and Padova found themselves in a relegation play-off against Triestina which they won.

The next chapter of Darmian’s career was at Palermo, who paid €800,000 for the right-back. At Palermo he made his debut in the Europa League; his first appearance in any European tournament. His league debut came as a substitute, replacing Javier Pastore in a 3-1 win over Juventus.

Darmian’s next move saw him arrive at Torino where he received enough recognition to make Italy’s World Cup squad for Brazil last summer. Not only that but Torino can now be seen as a stepping stone to making the biggest move possible for his playing career – Manchester United – which will be announced on Thursday with a medical scheduled in Manchester for Friday.

This is the start of Darmian’s chapter at Old Trafford. Lets hope it’s a successful one and he can be our main right-back for years to come.