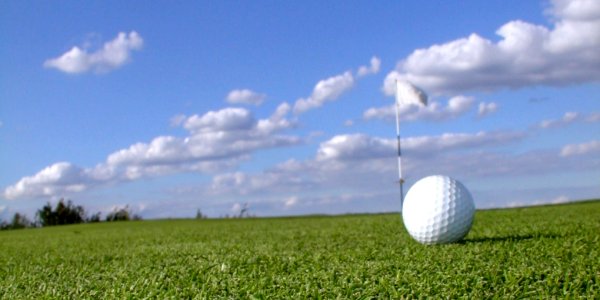 Sir Alex Ferguson and Louis van Gaal led the way on the golf course as over £20,000 was raised for Manchester United Foundation.

The event which takes place annually at Dunham Forest Golf and Country Club was attended by United first-team players and legends. Footballing greats such as Bryan Robson, Denis Irwin, Ryan Giggs and Wayne Rooney were all on the tee.

Speaking to ManUtd.com, van Gaal spoke about the golf event:

“I have enjoyed today very much; I think it’s very important for us to get involved with events for the Foundation to help those less privileged. It’s nice that fans want to pay to play with us and it costs us little energy to make a difference.”

“My golf isn’t great but I’m happy to be here. The Foundation has done great work over the years and it still continues to do so, and you can see all the former players here who are helping to contribute.”