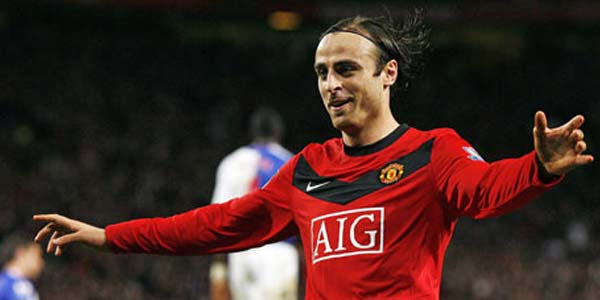 Spurs also accepted another offer from Manchester City, but Berbatov claimed after signing for United that he “would not even have thought about Manchester City.”

Berbatov spent the last year at AS Monaco but now finds himself a free agent, although it has been previously reported that Bursaspor are one of few clubs interested in his signature.