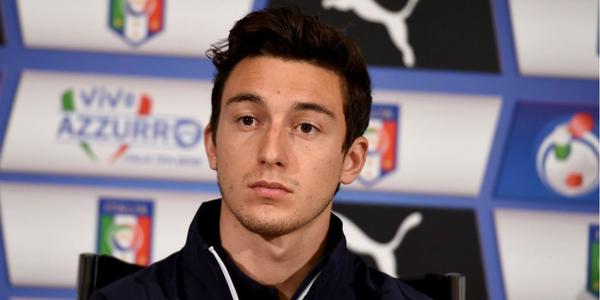 Darmian, 25, has also played at centre-back, left-back and on either wing in midfield, therefore, will arrive at Old Trafford with a bag of versatile goods.

According to Gianluca di Marzio, Darmian will join for €18m plus €2m in bonuses and put pen to paper on a four-year contract.

An official announcement is due to tomorrow but all reports suggest a deal is very much done making Darmian our second signing of the summer.

The Italian full back is most likely to come straight into the Manchester United starting eleven ahead of Antonio Valencia, but the transfer could also see the end of Rafael Da Silva’s career at Old Trafford.

Hopefully we’ll get to see Darmian in action on tour with the squad flying out to America on Monday.