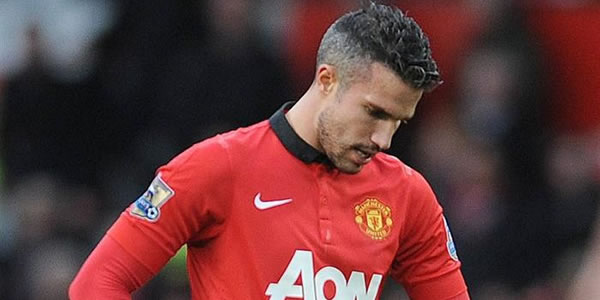 According to Gianluca Di Marzio, who covered Matteo Darmian’s transfer to Manchester United brilliantly, Robin van Persie’s switch from Manchester United to Fenerbahce is down to the final details and the striker will sign a 3-year-deal with the Turkish club.

In return United will receive approximately €6.5 million for van Persie, who has sulked his way through the last two years at Old Trafford.

The report also suggests van Persie, 31, could travel to Istanbul tomorrow to finalise a deal.

Ever since the retirement of Sir Alex Ferguson, van Persie has not been the same and it’s probably about time United moved on. He will join Nani at Fenerbahce as both deals free up a lot of space in the wage department at Old Trafford – as did not signing Radamel Falcao on a permanent deal.

Arsenal fans will continue to give him endless shit whilst ignoring his Premier League success in 2012. Yeah, as if Robin would throw that away for an extra two FA Cup medals.