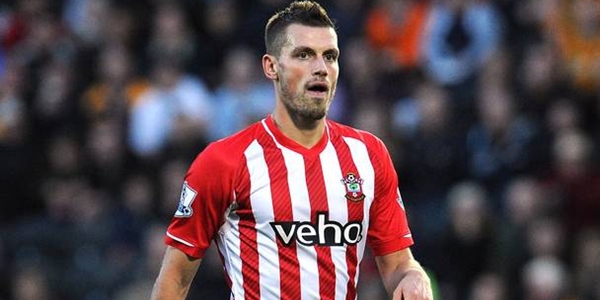 According to Mike Keegan of the Daily Mail, Manchester United have re-opened talks with Southampton over the signing of Morgan Schneiderlin.

The report also suggests a club official traveled down to Southampton on Wednesday morning to further negotiations.

United have been on the lookout for a holding midfielder since the transfer window opened and if you read the headlines regularly, you would have learned that Schneiderlin is topping their list of targets.

Louis van Gaal has no other choice but to look for a midfielder of Schneiderlin’s ilk following a season that saw Michael Carrick’s absence followed by struggle. The England international is 33-year-old now and cannot go on forever.

Southampton are now being linked with a move for Jordy Clasie of Feyenoord, who van Gaal brought to Brazil with the Netherlands squad last year.

The manager, his staff and players are all back in Manchester from their summer breaks now. It comes as no surprise that the business side of things is now moving promptly in terms of incomings and outgoings.

One response to “Report: United and Southampton re-open talks over Schneiderlin”