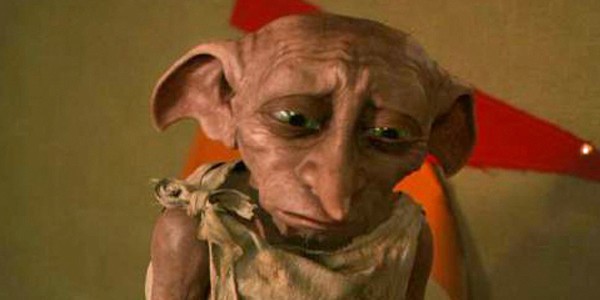 I finished yesterday’s blog with toilet stuff but this morning it’s what I’m starting with.

A dodgy Twitter account gave some news reporters a nose bleed as they ran with a ridiculously laughable story which claimed Bayern Munich are willing to offload Arjen Robben, Thomas Muller and cash for Angel Di Maria.

People at the club spotted this story and had a good long laugh about it this morning. Imagine, after the season he’s had (sorry, Angel), offloading two players of the top bracket and money for one built of glass.

Hopefully Di Maria turns everything around because he too can be a player of the top bracket. I feel United’s patience will be awarded eventually.

Before logging off yesterday I spotted a beautiful tweet by Sam Pilger, a freelance journalist you probably should be following on Twitter. He referenced Sir Alex Ferguson’s praise for Eric Cantona being a “can-opener” to unlock defences and suggested Di Maria has the ability to do the same but under Louis van Gaal.

Either that or take the whole Bayern squad for Di Maria in exchange. It’s only a matter of time before toilet reporting commences. The Germans won’t have a player to play with and we’ll finally get our hands on Thiago Alcantara. Ah yes, a giant fuck you to David Moyes from the former Barcelona prick tease.

A barrel of laughs we’ve become.

It was an observation made by Gary Neville as he came across a picture of Memphis Depay in training.

Felt good to be back training with the lads today @carras16 @Memphis @PhilJones4 @ManUtd ⚽️⚽️⚽️ pic.twitter.com/HN7VDee1s3

Depay has never really looked the tallest but as a short-arse I can’t say much.

One thing is for certain, though. The Netherlands international is built like a brick shithouse which is a good sign early on in his United career when you consider how scrawny Cristiano Ronaldo was when he arrived.

It takes time to develop that way and in English football you often see wingers pushed off the ball easily.

Maybe Angel could take a page from his book or I could send a barrel of protein over, never used.

Like myself, that barrel of protein has been sitting there two months idle, so it would be great if I could help the Dobbie cause.

Anyway, that’s it for me this morning. You know the usual; coffee, toilet stuff and back to the news. The pre-season tour is nearing and I can almost smell the pancakes. Oh, and Glazer out.