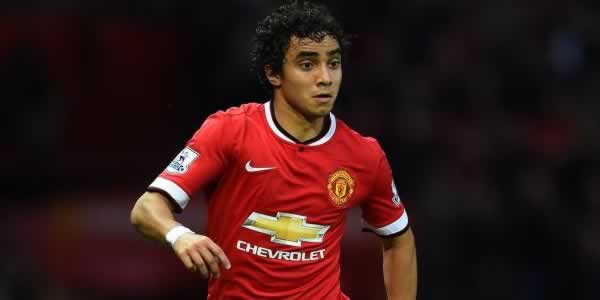 According to Manchester Evening News, Rafael Da Silva is a wanted man but not by Louis van Gaal.

That is hardly ground breaking news but Rafael is reportedly a target of three European sides and two which are based in the Premier League.

Shockingly, van Gaal preferred a winger to the Brazilian at right-back last season which tells you all you need to know about how much he is rated by the Dutchman. Antonio Valencia struggles to use both feet let alone play out of position with a defensive mindset.

The MEN report suggests that Rafael is wanted by Turkish side Galatasaray while Italian Serie A clubs Napoli and Fiorentina are also keen to give a home to United’s unwanted South American.

Napoli’s interest may strike a cord with United, however, with the Italian giants also said to be in for van Gaal target Matteo Darmian of Torino.

Whereas in the Premier League two ‘mystery clubs’ are said to be interested.

A 25-year-old right-back of Rafael’s standard being valued at £10 million is surely considered a bargain. He still has lots of learning to do and potentially can still make it as a great full back.