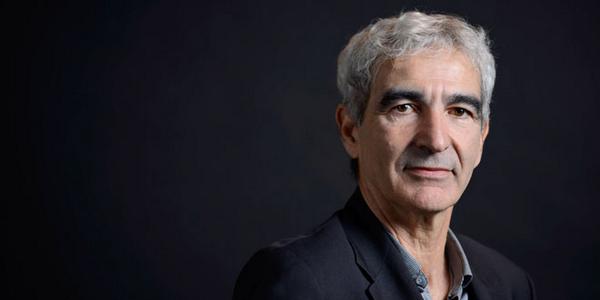 A move to United, Domenech believes, would benefit Schneiderlin’s career massively and increase his chances of featuring in Euro 2016 which will be proudly held in his homeland.

The Southampton midfielder will come up against his French counterparts when the squad is being announced and as one whom doesn’t play Champions League football, the 25-year-old is running a risk of not getting called up.

At this moment in time United are still in talks with Southampton. A second bid is expected to be made this week reaching the Saints’ evaluation of £25 million.

“For him, [United] is a good move,” Domenech said.

“If he wants to be with the French national team, then he has to be in this Champions League – but if he stays at Southampton, no luck.

“Manchester United is a good move for him. United are better than Southampton, sure, but it’s not [Manchester] City, it’s not Chelsea. For him, the first thing is to leave Southampton.

“After, if he gets a team just behind the three big teams, it’s good. Maybe after, he’ll come through. He is good enough for the Champions League.”

Not sure we quite agree with the end of that, Raymond. What an insult, the bastard.