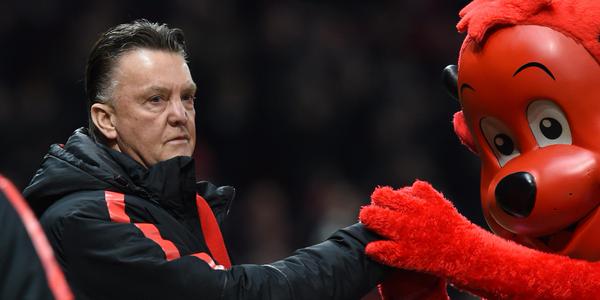 Manchester United began preparations for the US pre-season tour this morning and have less than a week to get ready before jetting off across the pond.

It will be the club’s second tour under the guidance of Louis van Gaal, who criticised last year’s visit to America for being too hectic off the pitch due to distant travelling across the country and too many distractions such as commercial events.

However, that situation has apparently been addressed and the players can now focus solely on their football and getting ready for the new season.

In an interview with the official club website, van Gaal offers insight on his strategy for pre-season friendlies and confirms that the youth of United brought on tour will be given opportunities to impress.

“In the first two matches I will play all the players at the most for 45 minutes because we have to adapt to that new situation,” told ManUtd.com.

“A lot of youngsters will also have the possibility to step into the matches.

“The Barcelona and PSG games are the third and fourth matches and at that point we will play with certain players for 60 minutes and 30 minutes. It will also be good to see where we stand then against the level of those kinds of teams.

“It can also say nothing about that though because last year we won every game with big figures, good results and attractive football. For me the most important match is the first match of the Premier League.”

Fingers crossed the youngsters in question can impress and get some first team football under their belt next season.