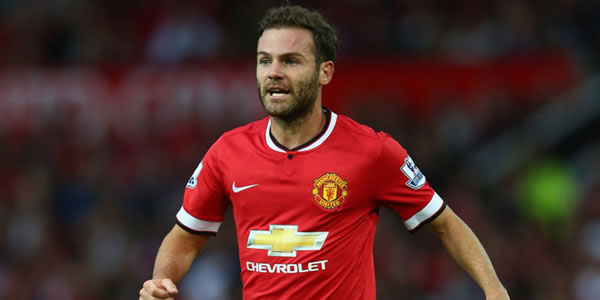 New season, new boots. This was something as a kid that always excited me and possibly many of you.

I wore a range of different boots from Adidas and Nike to Puma. None of them made a difference despite the gimmicks you read about better swerves, speed or mobility.

However, breaking in a new pair of boots was always fun, although sometimes painful.

Juan Mata boastfully shared a snap of his new ‘X15’ boots on Twitter this morning as he returned to Carrington where the squad began their preparations for the pre-season tour.

The Spaniard played an important role at Old Trafford last season despite doubts about his future under Louis van Gaal when the season initially began.

Hopefully this new pair sees him bang in more goals both on tour and throughout the upcoming campaign.

Purchase yours from Pro Direct.