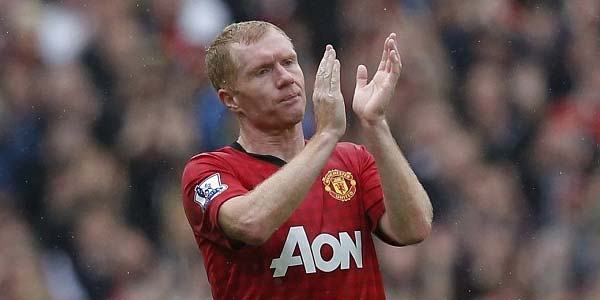 An exclusive Stretty News TV Production, this Paul Scholes Special Feature pays homage to the Langley legend who was the heartbeat of Manchester United for nigh on two decades.

Including exclusive snippets of SNTV interviews with MUFC alumni Danny Webber, Keith Gillespie, Daniel Nardiello (all of whom played alongside Scholesy during their careers), Sammy McIlroy and Andy Ritchie, Jonathan Shrager endeavours to underscore the talent and the achievements of one of United’s greatest sons. Culminating in an interview with the man himself, captured during a charity football match in which Paul featured.

In conjunction with this SNTV Special Feature, we are auctioning off a Signed Campo Retro Scholes 1999 Home Shirt, in aid of Francis House Children’s Hospice. Please bid generously for this great cause, and fitting great memorabilia.