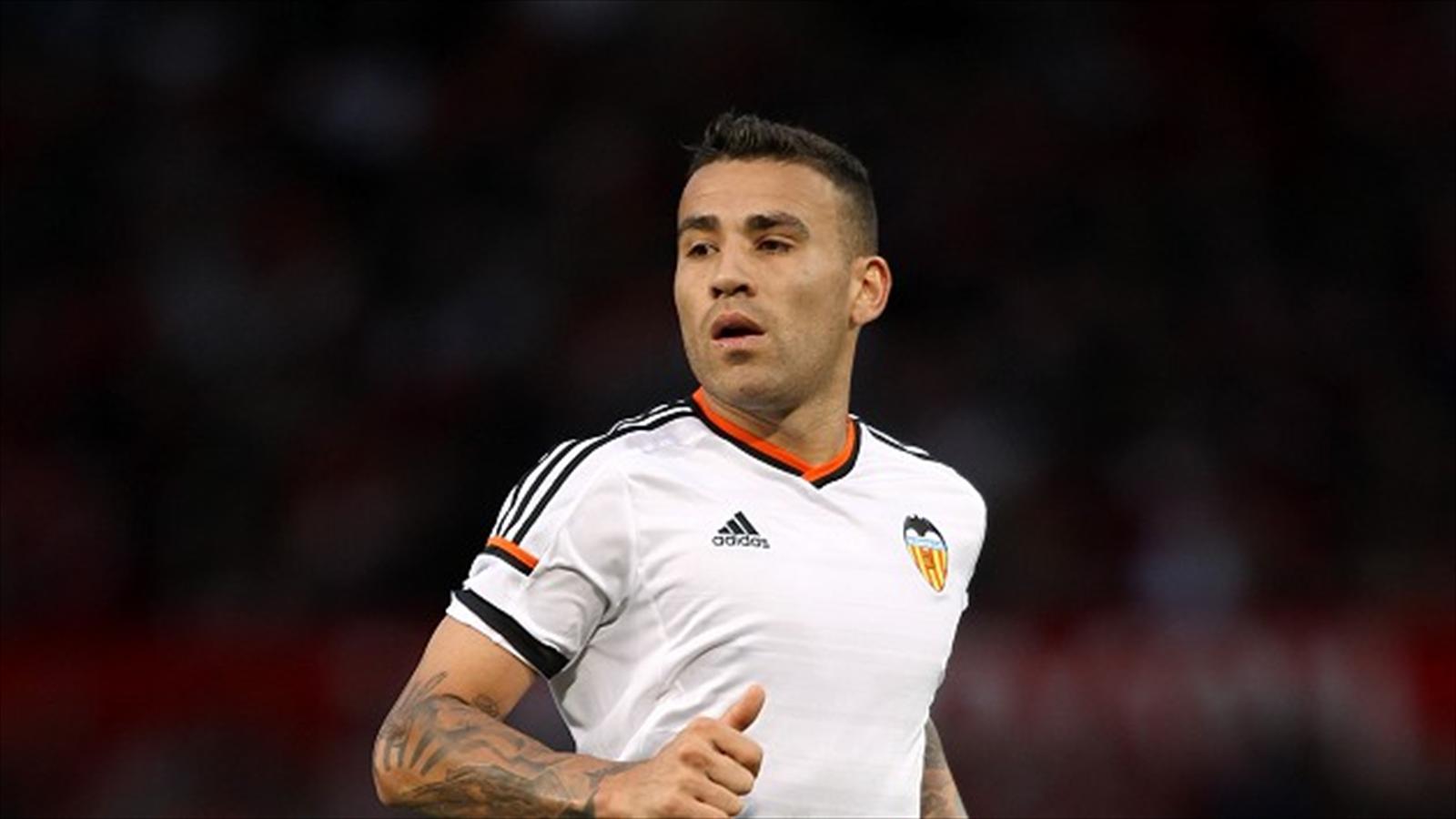 The 27 year old Argentine has been heavily linked with a move to the Premier League giants and it is widely reported that he is keen to leave Valencia. However of course, the question that many Manchester United fans will be asking is ‘will this man cure our defensive mess?’ Well, after reading this article, you should be leaving with no doubts about the Valencia star.

Long term target Mats Hummels seems to have taken a u-turn on his previous decisions earlier in the season and instead has decided to persist with his Dortmund career, thus causing Louis van Gaal to turn his attention to the Argentine who has established himself as arguably the best centre back in the Spanish league this season.

Via WhoScored.com, the Argentine scored a 7.59 from the season; the highest of all central defenders in the whole Spanish league, putting him ahead of the high calibre Sergio Ramos, Gerard Pique and so on. Otamendi was also seventh overall in terms of rating with the household names of Messi, Ronaldo, Neymar, James Rodriguez, Suarez and Bale being the six places above the Valencia centre half. Not just that, but there were only two players who earned more whoscored.com man of the match awards than him, no surprises as to who, coming in the form of Lionel Messi (25 awards) and Cristiano Ronaldo (17 awards) surpassing the 7 awards of the centre half.

We know Louis Van Gaal’s philosophy is to keep the ball off the opponents, making many passes and bossing the possession stats. However, this may be Otamendi’s downside to his game. The Argentine only achieved an 80.3 percent pass success rate; lower than every single Manchester United defender, including the highly criticised Jonny Evans and only made an average of 44.6 passes a game. Though if there is one man that can change and develop Otamendi’s passing game its Louis van Gaal. Chris Smalling’s pass success rate went from an 82.7 to an 88.7 percent, further emphasising the effect the Dutchman can have on his players.

So what are Otamendi’s main strengths? Well in a nutshell, he’s brave, reads the game well and can be a leader in the back four alongside the forever improving Chris Smalling and although not the tallest at 6 foot for a centre half, he has an notable leap on him and has drawn comparisons to the once brilliant ex-Valencian and fellow Argentine Roberto Ayala.