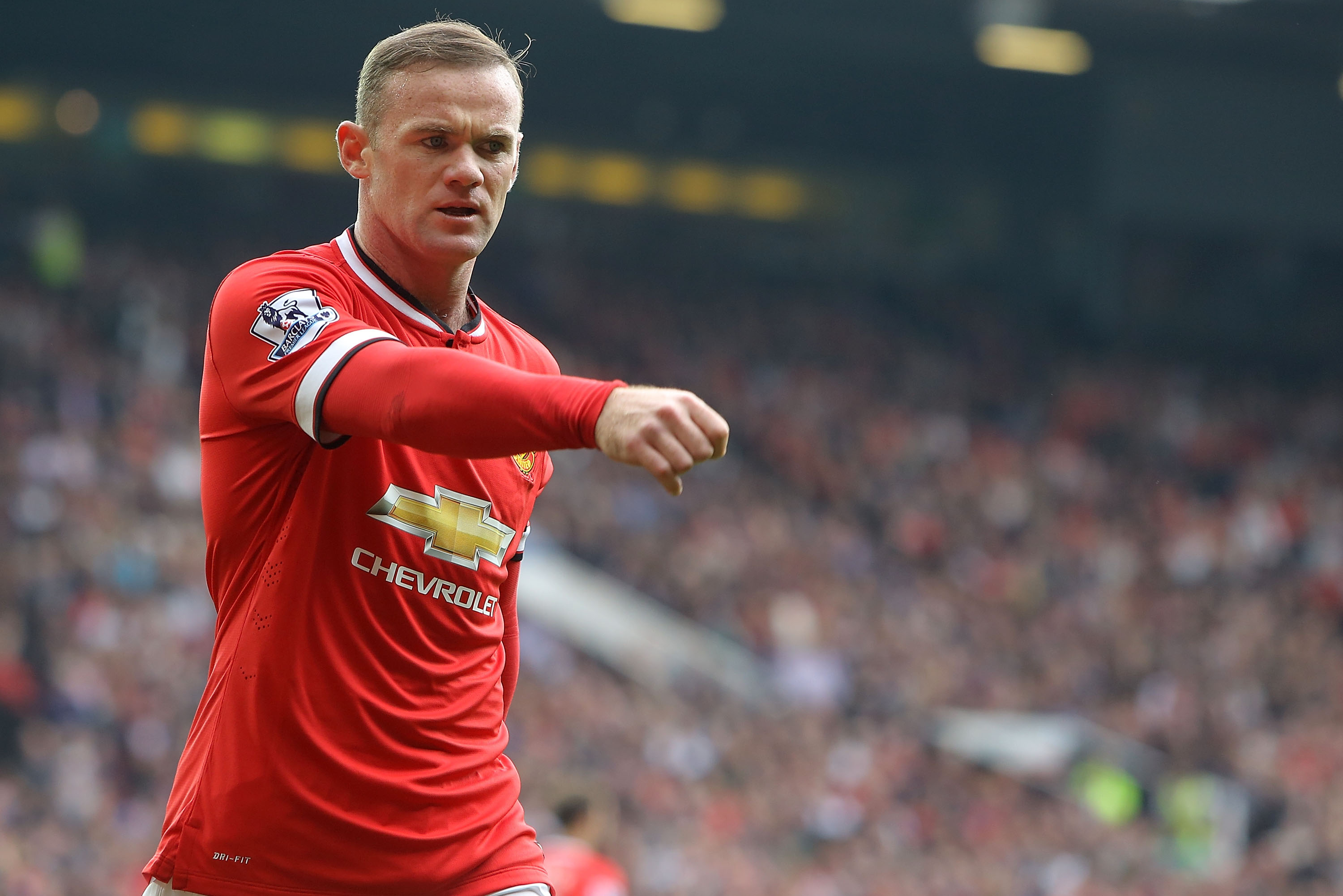 The Manchester United captain is now one away from reaching the all time record for the Three Lions, currently held by Sir Bobby Charlton.

Speaking to FATV after England’s 3-2 win over Slovenia, Rooney believes he can reach the record when international football returns in September. 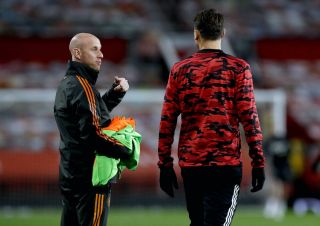