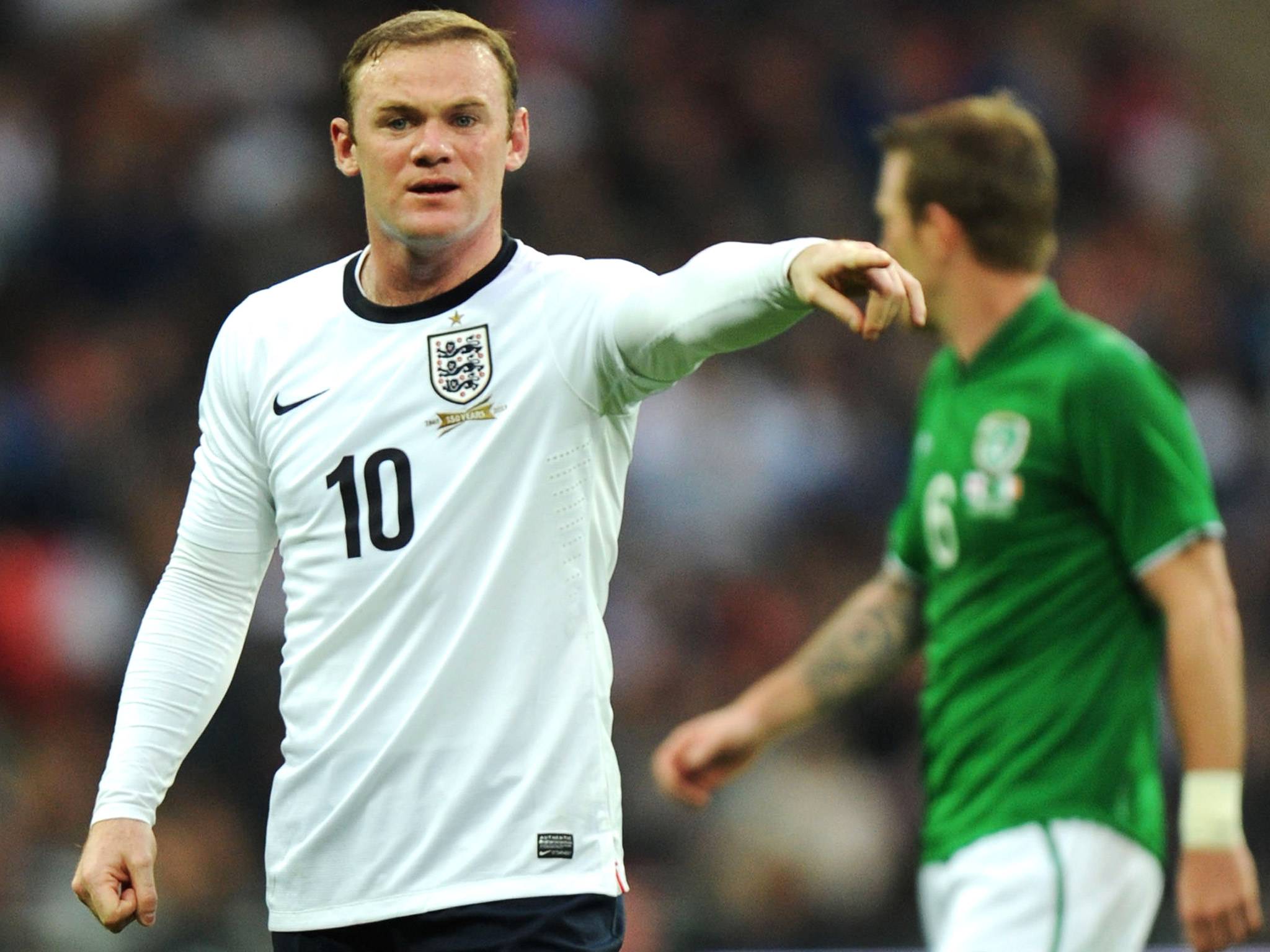 This week England have been preparing for a Euro 2016 qualifier in Slovenia on Sunday.

Preparation consisted of shooting practice and below are the top 5 goals with Wayne Rooney coming in at number three.

Rooney is on course to breaking Sir Bobby Charlton’s goalscoring record for England and former team-mate Michael Owen believes the striker’s record, once he breaks it, will be unbreakable for decades.

Which goal of the top 5 did you consider the best?

One response to “Watch: Rooney features in England’s Top 5 training goals this week”