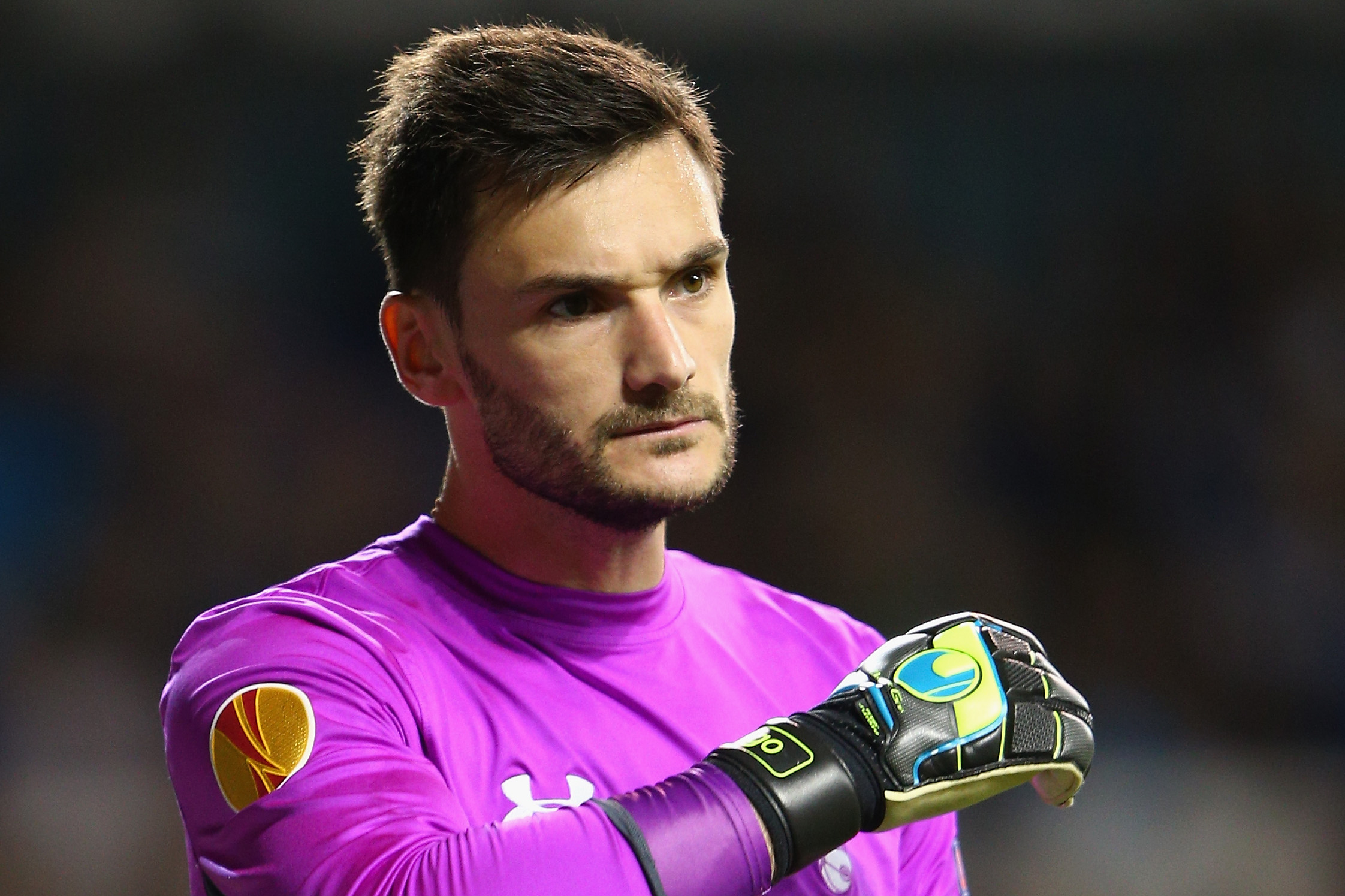 According to London Evening Standard, Tottenham Hotspur remain adamant Hugo Lloris will not be sold under any circumstances this summer.

Manchester United have been closely linked with a move for Lloris following the likelihood of David de Gea joining Real Madrid.

Louis van Gaal also has Victor Valdes and Anders Lindegaard to his disposal but their futures remain uncertain.

I cannot see Valdes, who recently received interest from La Liga side Valenica, staying beyond his current contract unless he gets an opportunity as number one, whereas Lindegaard should be a goner for his own sake this summer.

Lloris has dropped a few hints about a United move, including one about playing in the Champions League, as per World Soccer Talk.

Reports that United are also interested in Spurs striker Harry Kane popped up again on Friday, but expect Daniel Levy to tell every media outlet the the England international is not for sale either. That seems to be a ritual at White Heart Lane before selling a player.

Do you think Manchester United will land Hugo Lloris this summer?