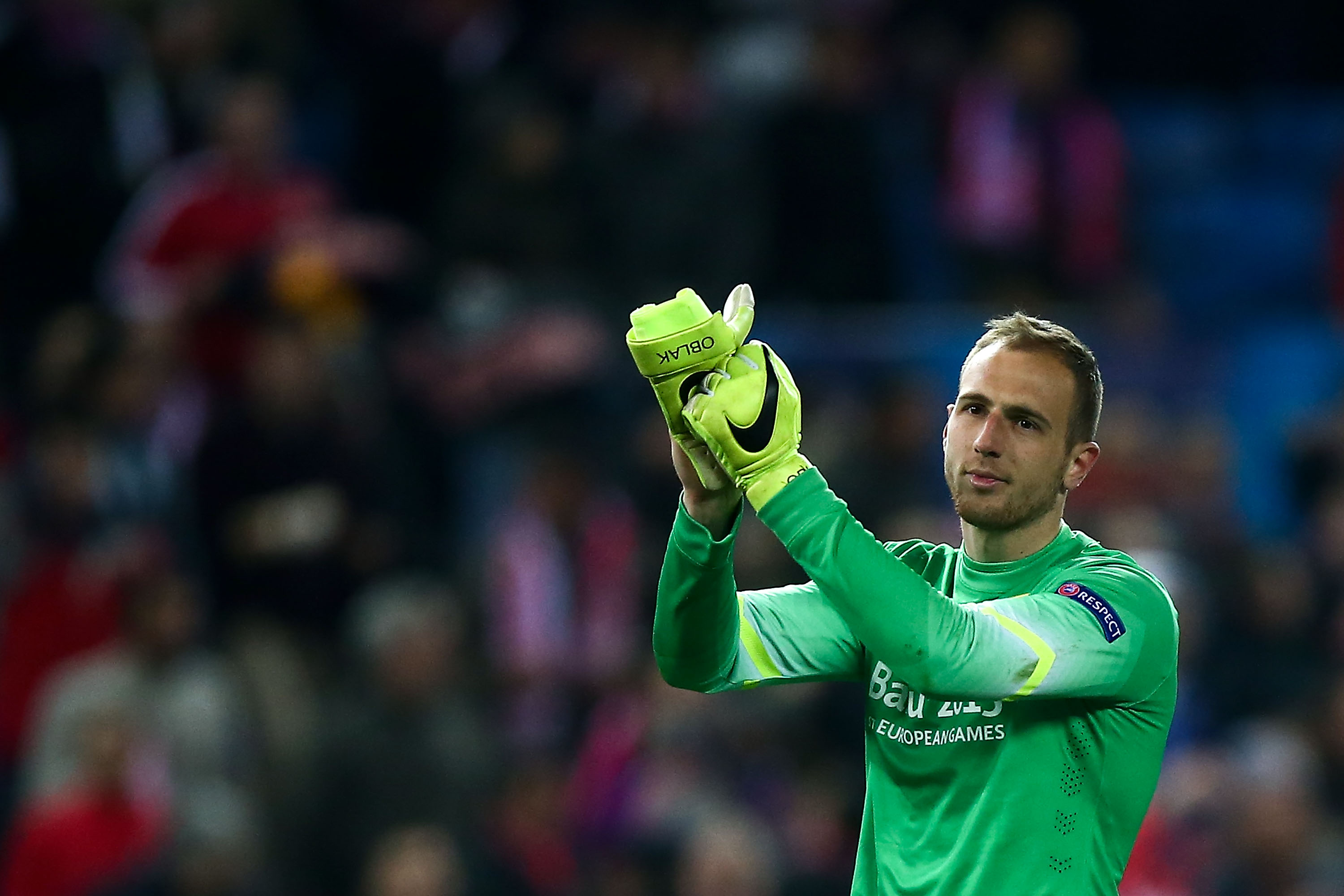 According to Madrid based newspaper AS, Manchester United are targeting Atletico Madrid’s Slovenian goalkeeper Jan Oblak having resigned themselves to losing David de Gea this summer.

The report claims that Oblak is now the key to David De Gea’s move to Madrid with United wanting to secure the Slovenian’s signature before letting their current number one leave.

Every day we’re linked with a different goalkeeper, so it’s difficult to pinpoint who United are actually going for.

Oblak left Benfica last summer for Atletico Madrid to replace Chelsea goalkeeper Thibaut Courtois. He only actually made 11 La Liga appearances in his debut season, as he battled it out with Miguel Moya for the number one spot between the sticks.

Have you seen much of Jan Oblak at Atletico Madrid or Benfica? Is he good enough for Manchester United?