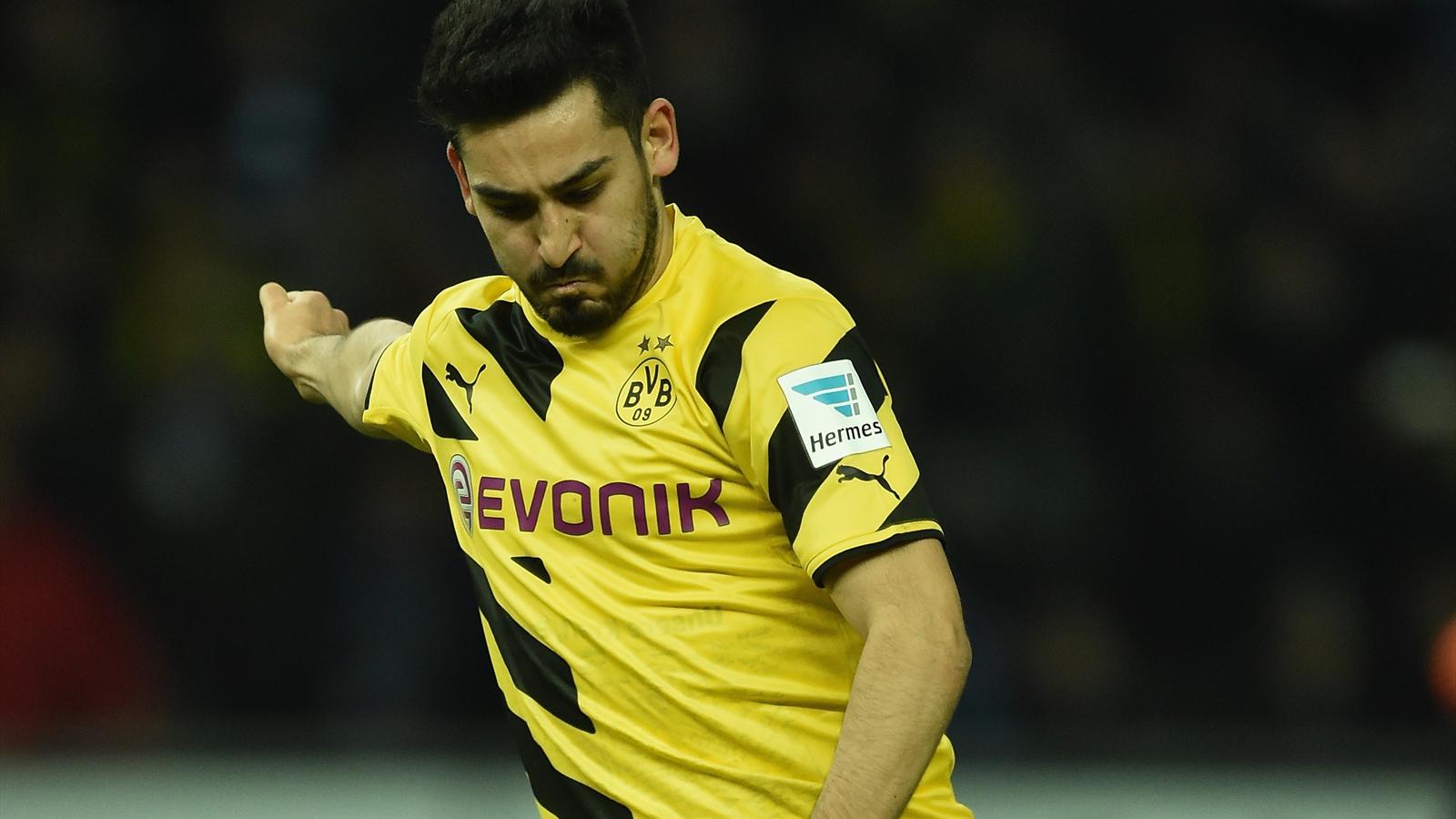 Social media can be both a good and bad thing for professional footballers. Some find themselves in trouble whereas others use is productively.

Although Borussia Dortmund midfielder Ilkay Gundogan does not exactly clarify what the future holds, he does a decent job hitting out at some media outlets that have him signing for a new club every day.

Normally I do not express myself to media reports, especially not on Facebook. I want this time but some things back deal and you gain a better insight.

In recent weeks, I, like you, read again and again, where I would not have signed already fixed. Today in contract negotiations here tomorrow at the medical check there. At first I could still smile about it, but when there was talk of “contract poker” and “rip-off”, that has already voted me very thoughtful. After yesterday an ominous number has appeared in the media, I have decided, now even to say something about it.

The season 2014/15 is strictly speaking only on 30.06.2015 to the end.Although so far have been made in Europe hardly transfers, was made by me more demanded by rumor to rumor, but rather meet than later a final decision. Forgotten was this: I have one more year contract with BVB.

What is important to me: that’s all neither Zockerei, another delaying tactic.What’s next for me personally, I will as soon as possible – but only after the season and our important game for the European Championship qualifier with the national team – decide.

Until then,
your Ilkay

Manchester United have been heavily linked with Gundogan with Louis van Gaal searching for a midfielder capable of doing Michael Carrick’s job.

The England international is slowly but surely coming to the end of his playing career with injuries taking toll, so United cannot afford to be over reliant anymore.

Gundogan would be a good fit in van Gaal’s side and has a nice creative streak about him. The German could dictate attacks and bring the ball forward whenever we find ourselves on the counter attack.

StrettyNews.com spoke to Borussia Dortmund fan Seb about Gundogan and the likelihood of him leaving the Bundesliga outfit this summer.

Do you think Manchester United will land the signing of Borussia Dortmund midfielder Ilkay Gundogan?