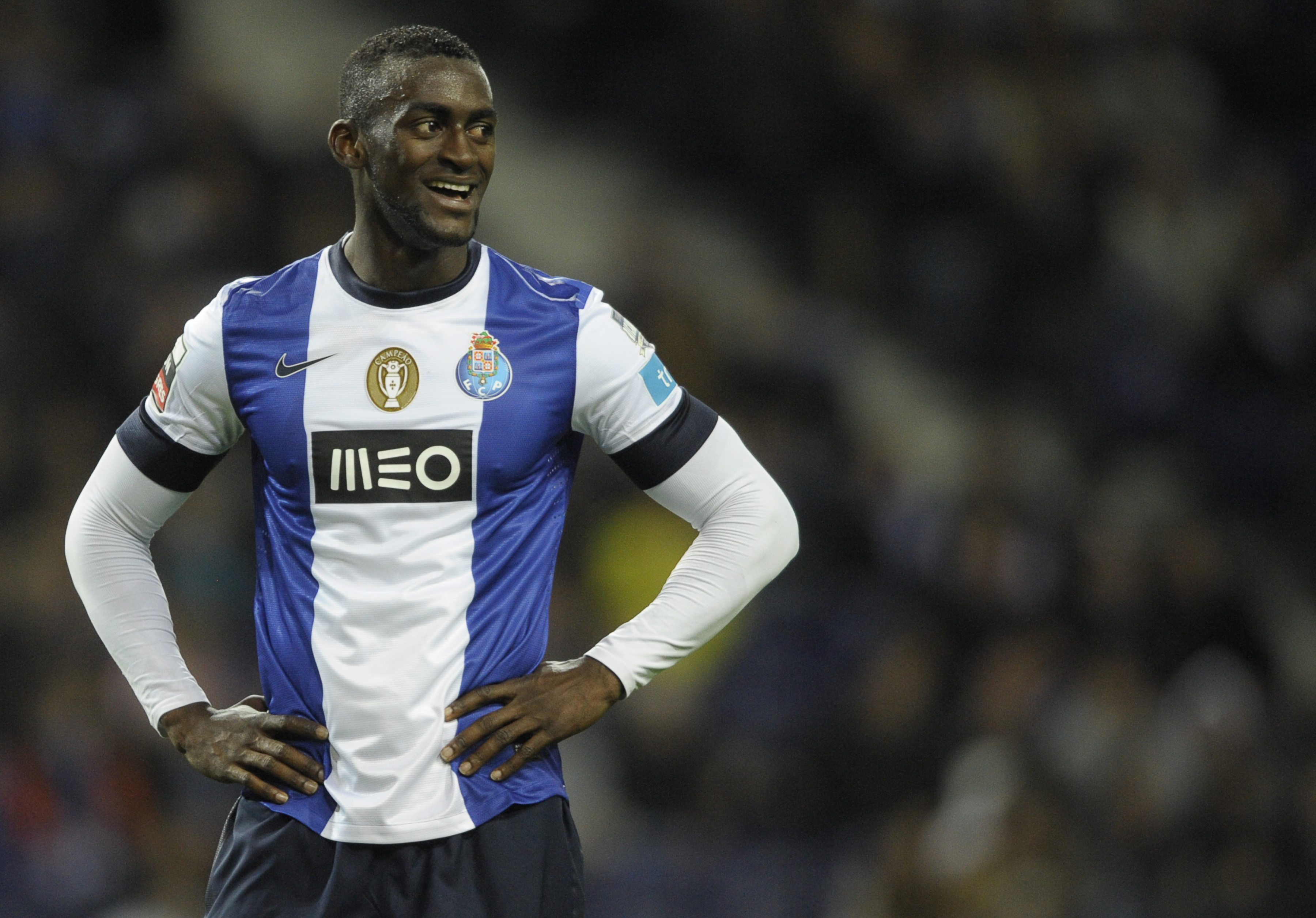 The agent of FC Porto forward Jackson Martinez claims that the Colombian will move to a big European club “in the next few days”.

Manchester United are in search of a new striker and have been speculated, along with Arsenal, to be interested in the 28-year-old and his agent says a move is very close.

“Things should be clarified in the next few days. He’ll go to a big European club, which will be announced as soon as the contract is signed.

“From what’s been agreed, Porto will receive the €35million [£25.5m] from the release clause.

“Negotiations have been underway for a few weeks, there are still some details to be sorted out, and then Jackson Martinez’s departure from Porto can become a reality.”

If United are genuinely interested and Martinez is on his way, lets hope he shows up unlike another Colombian striker last season.