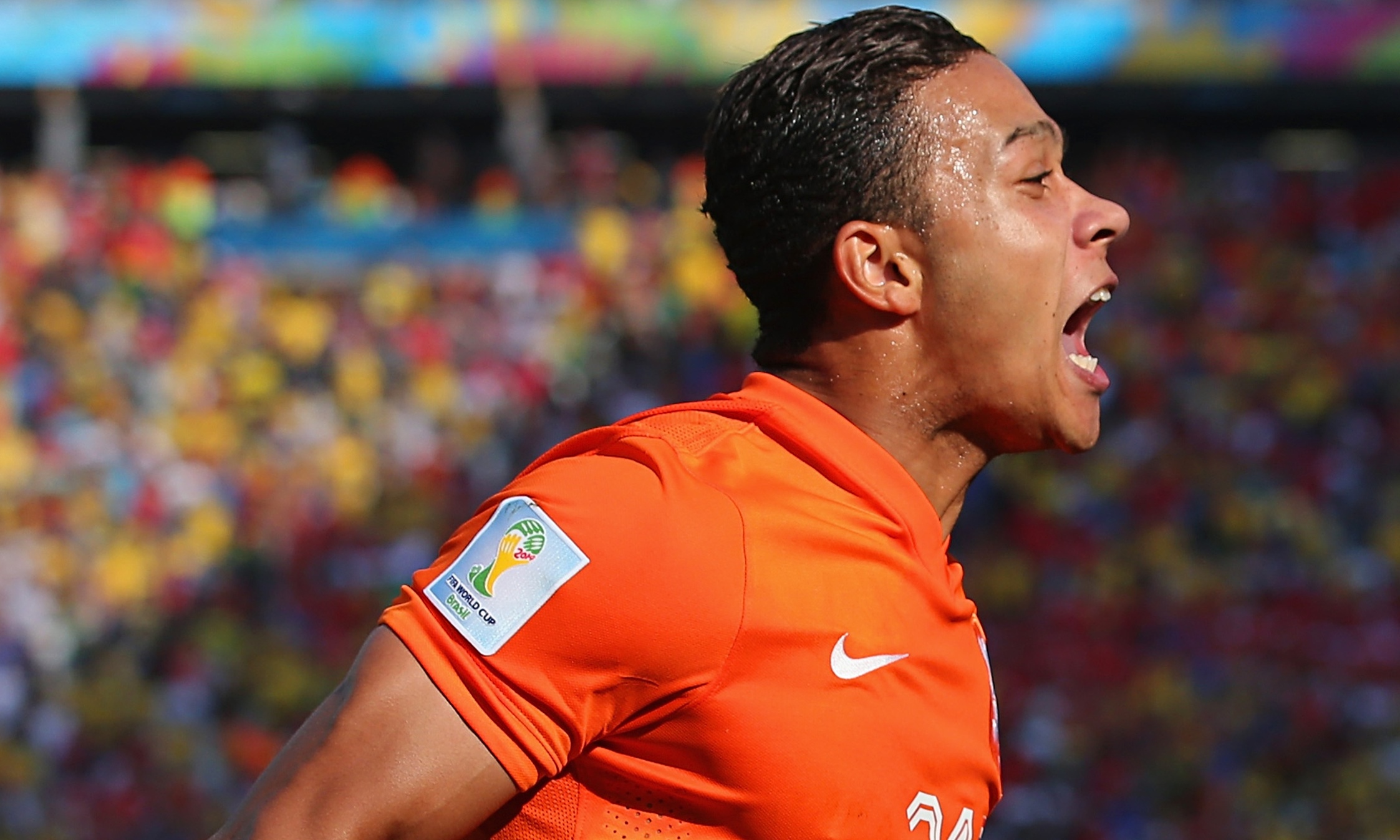 In terms of web traffic, you lot seem to live for reading about new signings made by Manchester United. Either that or there’s a crazy obsession going on with Netherlands’ winger Memphis Depay but we’re not complaining.

The former PSV Eindhoven starlet is set to start for the Netherlands in an important Euro 2016 qualifier against Latvia on Friday night.

Depay was a doubt with a foot injury he picked up in last week’s defeat against the USA, but he made a good enough impression to hopefully warrant another start for his country.

Daley Blind will play a defensive midfield role whilst Robin van Persie is positioned behind Klaas-Jan Huntelaar in an attacking midfield role.

We will be cheering on the Dutch tomorrow, obviously.