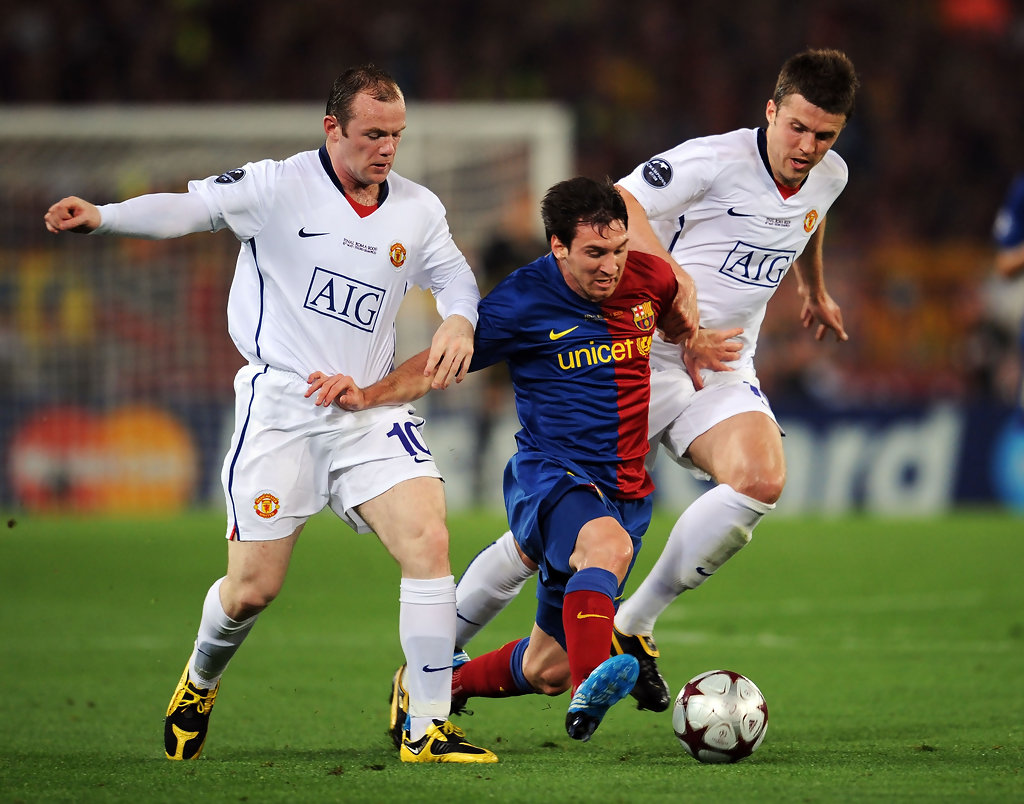 Barcelona talisman Lionel Messi has hailed Wayne Rooney as good as any footballer in Europe and believes he could be a hit in La Liga if given the opportunity.

Rooney is set to break goalscoring records for both England and Manchester United after being named Louis van Gaal’s captain last summer.

Speaking to reporters, as per the Mirror, ahead of the Copa America this week, Messi gave Rooney high praise.

“If you look at the technical ability of a player like Wayne Rooney, he is as good as any player in Europe.

“Rooney has exceptional quality. Not just great technical ability, but also works very hard for his team. I’m sure Manchester United will never want to let him leave, though.”

I cannot imagine Rooney moving his young family to Spain at this stage of his career, turning 30 in October, and living in a country that would see him frequently burnt as a tomato.

Unless Messi fancies a swift move to the North West of England, the Argentine will never be able to link up with Rooney. How misfortunate.