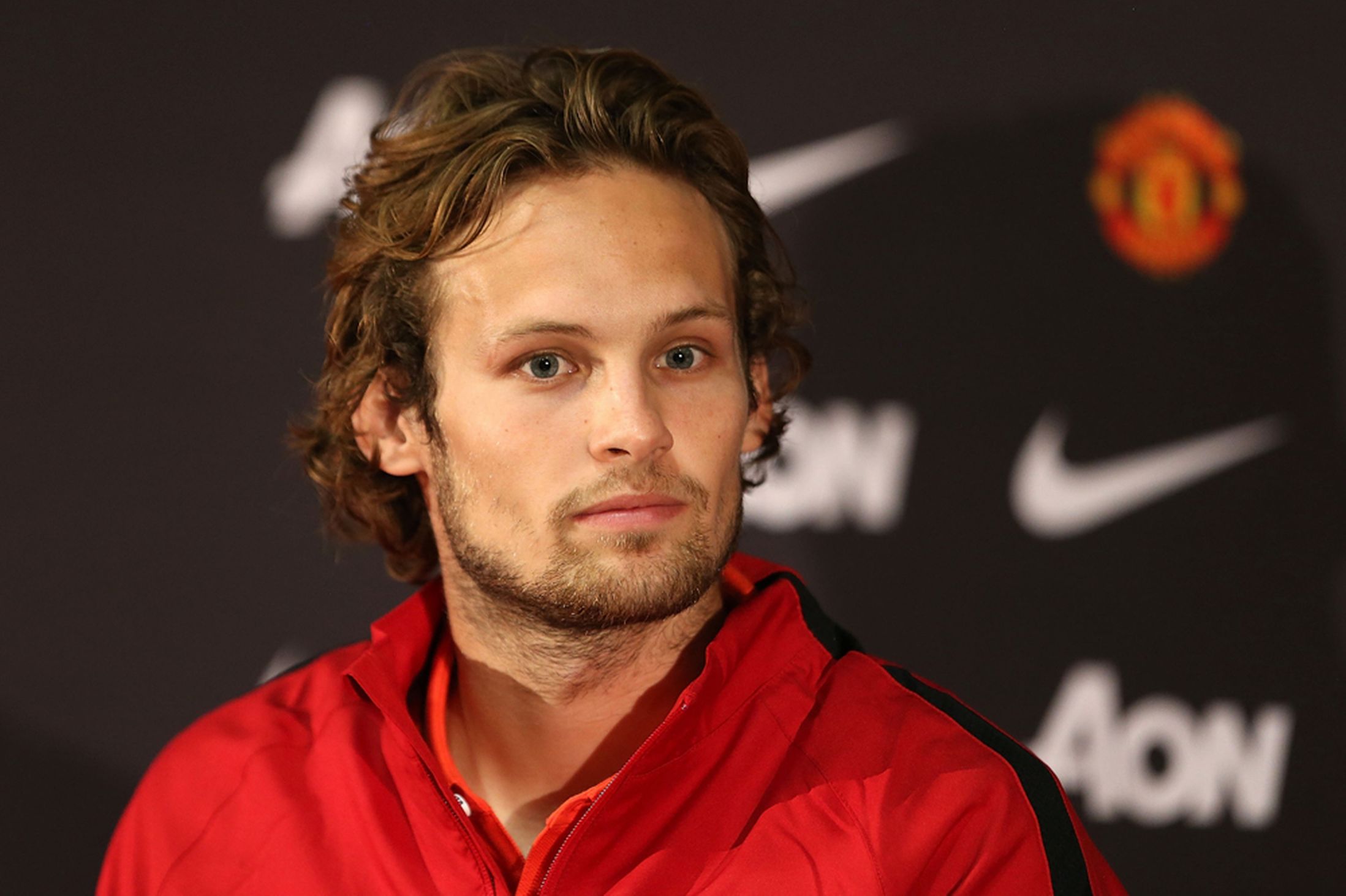 Daley Blind had a solid debut season at Manchester United and is now looking forward to his first pre-season tour with the club.

The Netherlands international has been in the US previously with Ajax, but he is now anticipating his first tour with United.

“That was an experience, but this will be different.

“I’ve seen some of the games from last year’s tour and it was amazing to see how many were watching our matches there, and how much red there was in the stands! It’ll will be a big experience.”

Blind also acknowledges the importance of pre-season preparation as it helps start the season quicker unlike last season when United dropped points they should have secured.

“I think everybody has to get fit, that’s the important thing.

“You want to play some good games and get to the level you want to be at when the competition starts.

“The first games of the season are important, so you get ready, get prepared and try to get your team in good shape.”

And finally, Blind is looking forward to spending more time with his team-mates.

“I’ve been here for almost a year now so I know everybody quite well, but it’s always nice to travel with each other and get to know each other better.”