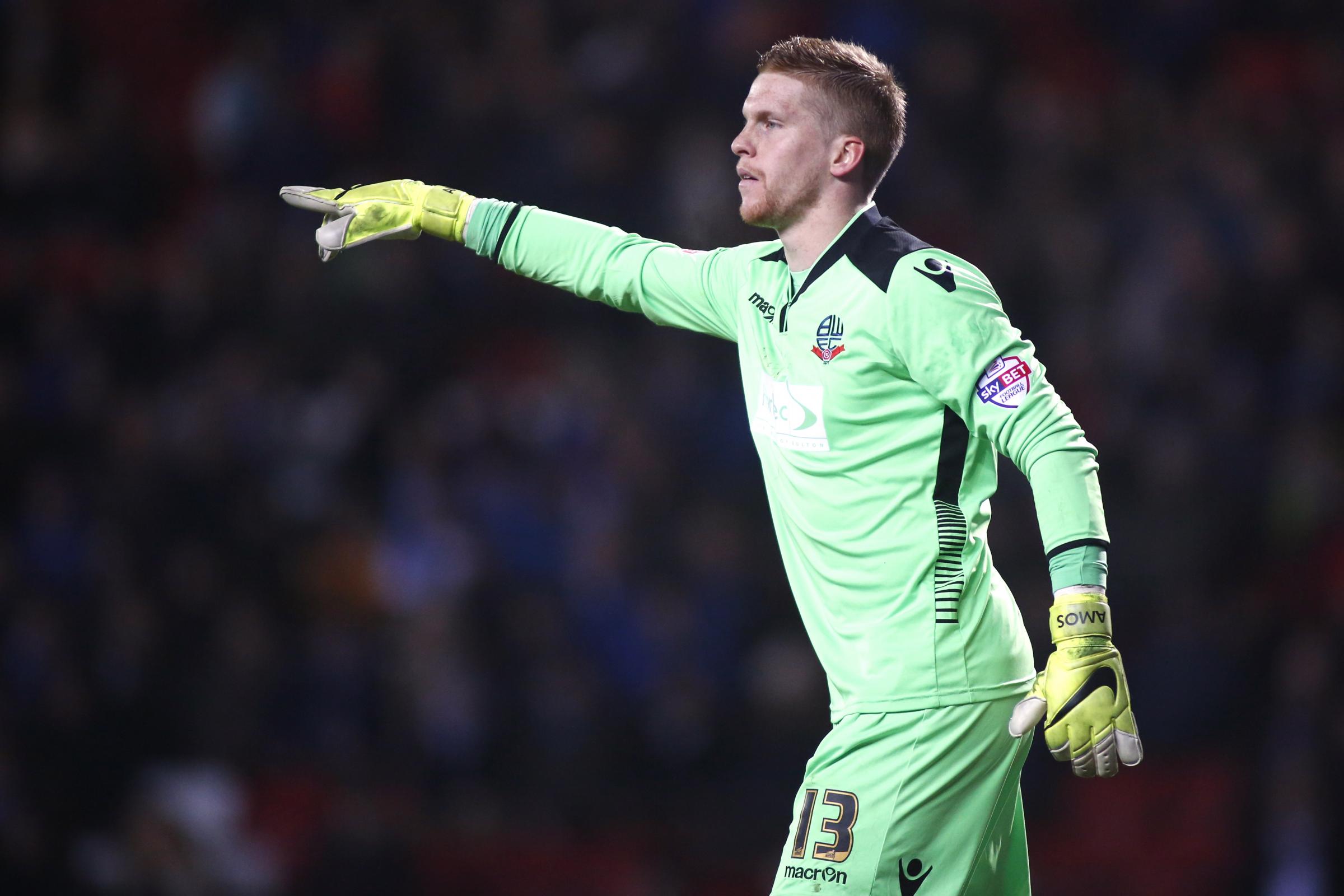 Ben Amos has completed a permanent move to Bolton Wanderers on a free transfer after being released by Manchester United.

Amos, who only ever made one league appearance for the United first-team, had previously been strongly linked with a return to Championship side Bolton Wanderers, where he enjoyed a loan spell towards the end of the 2014-15 season.

Now that it has become reality and he begin to plan out his career and hopefully make a success of it.

We would like to wish Amos nothing but the best in the future… unless he one day decides to join Liverpool, City or… you get the point.