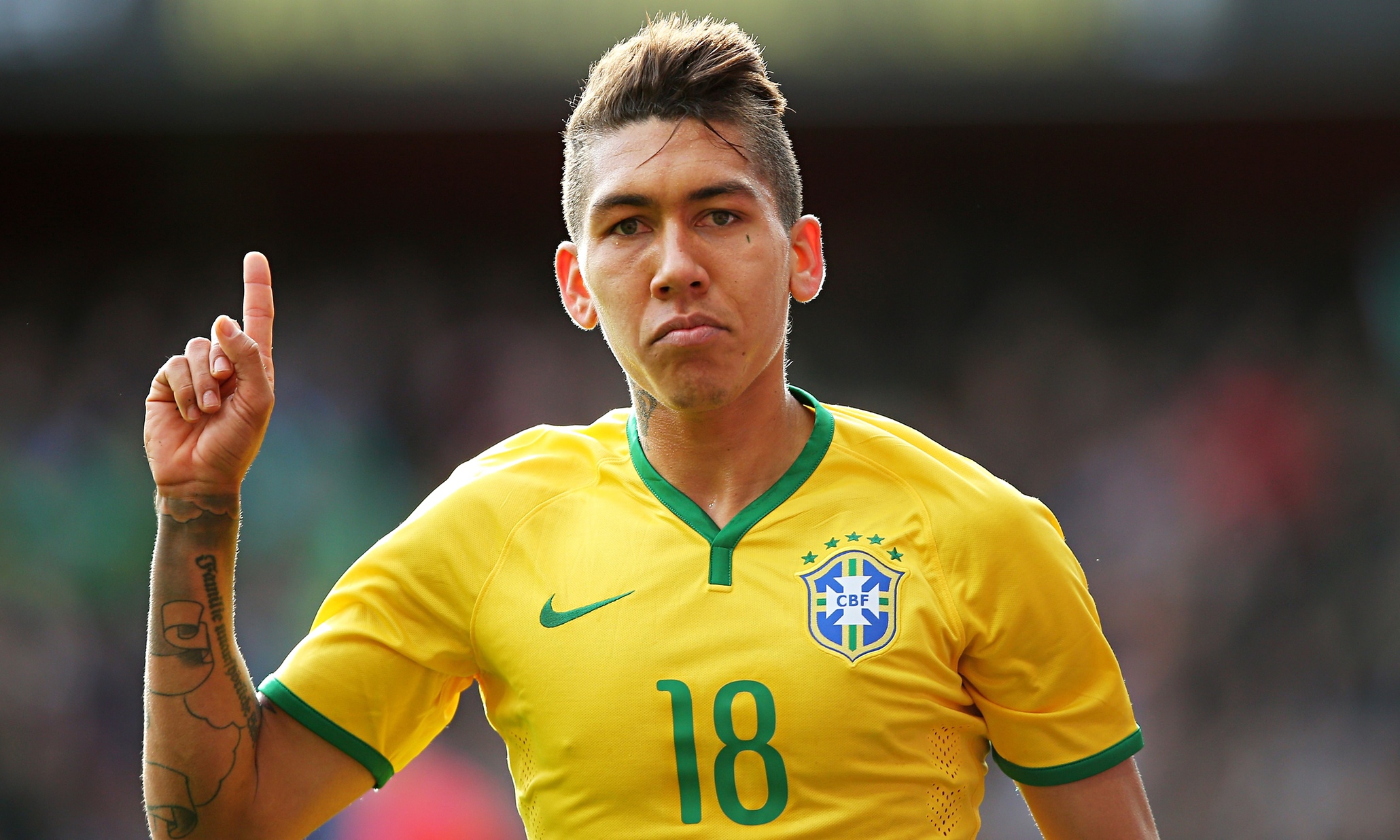 Manchester United are being linked with Roberto Firmino as Louis van Gaal looks to strengthen his squad ahead of 2015/16.

Firmino is a Brazilian playmaker who turns 24 later this year. He started playing for Figueirense towards the end of 2009 in Serie B but was signed by 1988 Hoffenheim two years later.

In November 2011, Firmino was dropped from the first-team at Hoffenheim for showing up late for training which resulted in him missing a Bundesliga encounter against Bayer Leverkusen.

In October 2014, Firmino received his first call-up to the Brazil national football side for friendlies against Turkey and Austria. He debuted in a 4-0 win over the former and against the latter he scored his first international goal in a 2-1 win.

United are reportedly at advanced stages of a transfer with Firmino, although rivals Manchester City were previously said to be interested.

Do Manchester United need another number 10 in the squad?

One response to “Who is Roberto Firmino?”