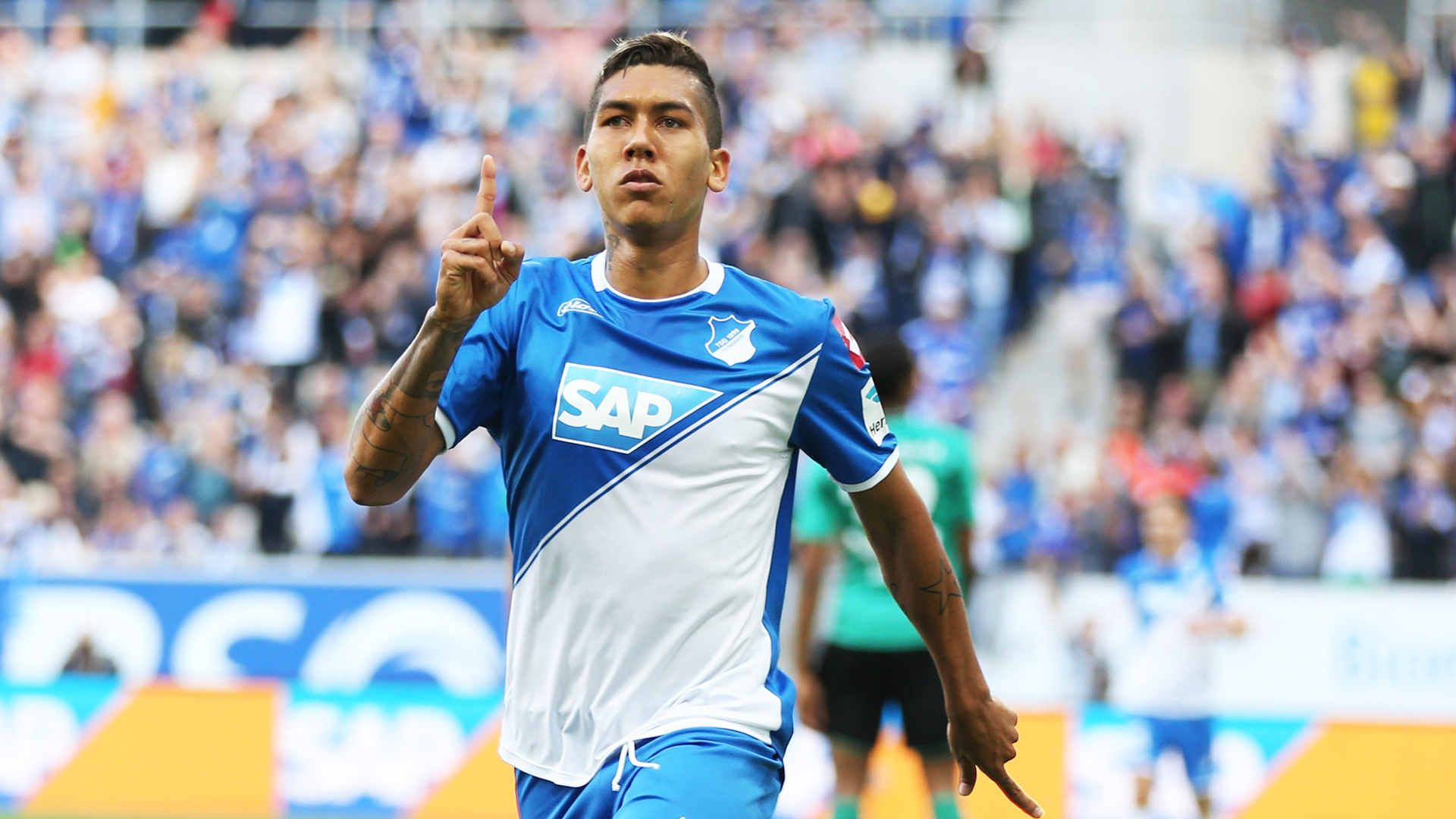 The rumour mill is in full spin this evening with suggestions that Manchester United have agreed a deal for Hoffenheim playmaker Roberto Firmino.

The 23-year-old Brazilian has also been linked with Arsenal and Liverpool.

However, reports in Brazil claim United have won the race – agreeing a £13.1million deal.

Even former Brazil midfielder Jose Elias, who played 22 games for his country and is now a journalist for ESPN, has got in on the story by tweeting that Firmino is set to undergo a medical at United.

One response to “United set to sign Roberto Firmino?”