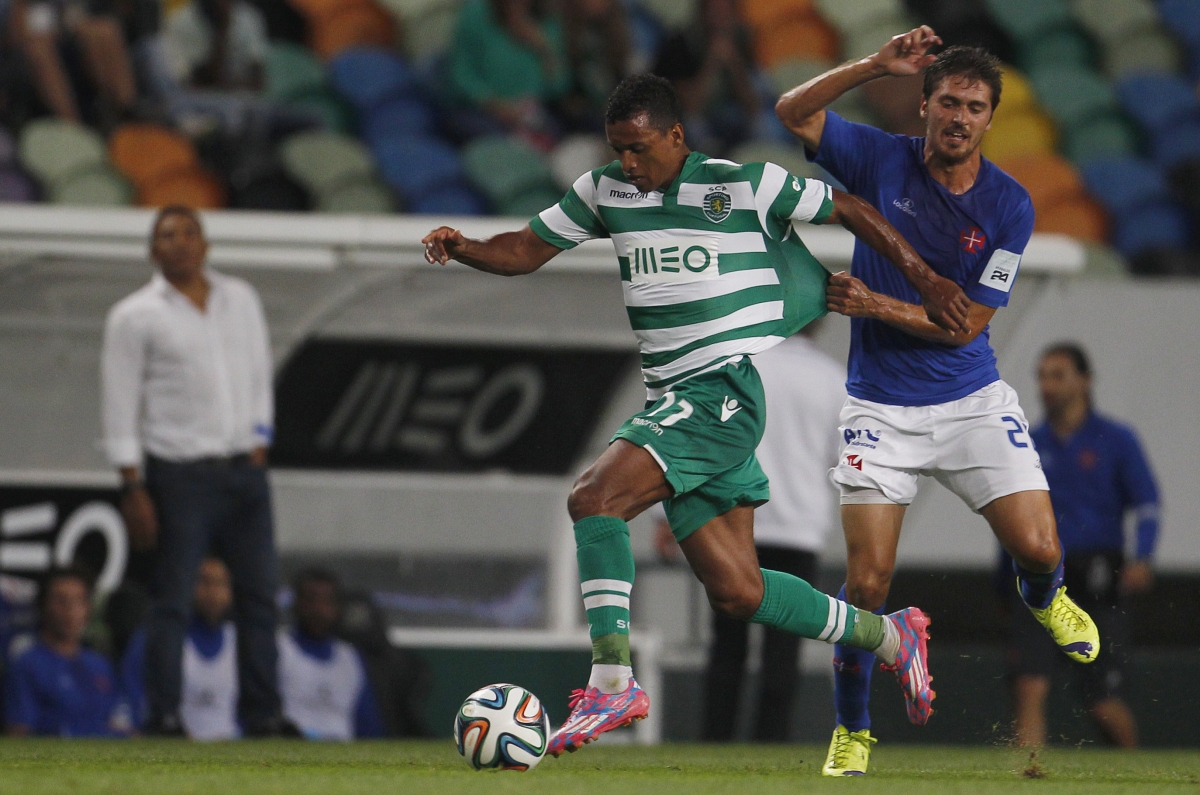 Nani is on his way back to Manchester United after a season-long loan spell at Sporting Lisbon, who like an array of interesting clubs, cannot afford the winger’s wage demands.

The Portuguese forward joined United in 2007 and had genuine potential but after unfortunately living in Cristiano Ronaldo’s shadow for two years, the rest of his time at Old Trafford has been hit and miss.

Memphis Depay’s arrival has put Nani’s future in further doubt being a similar trickster with arguably more to his game, including strength and amazing free-kick accuracy.

Speaking to reporters back home in Portugal, Nani said:

“I’ll have to show myself at Old Trafford, I want to play in a stable team and fight for titles.”

When asked to reflect on his return to Lisbon, the Manchester United winger touched on a successful campaign.

“I came with a positive mindset to help the club win their goals. We got the Taca de Portugal and I was happy to have won.

“Players may not think just about themselves, you must think about the collective. Looking back and seeing that we won a trophy, so we have to thank God and believe that every year may be better. It was a very positive year for me.”

Where next for Nani? His future at Old Trafford remains uncertain and every summer there is speculated interest from Serie A clubs.