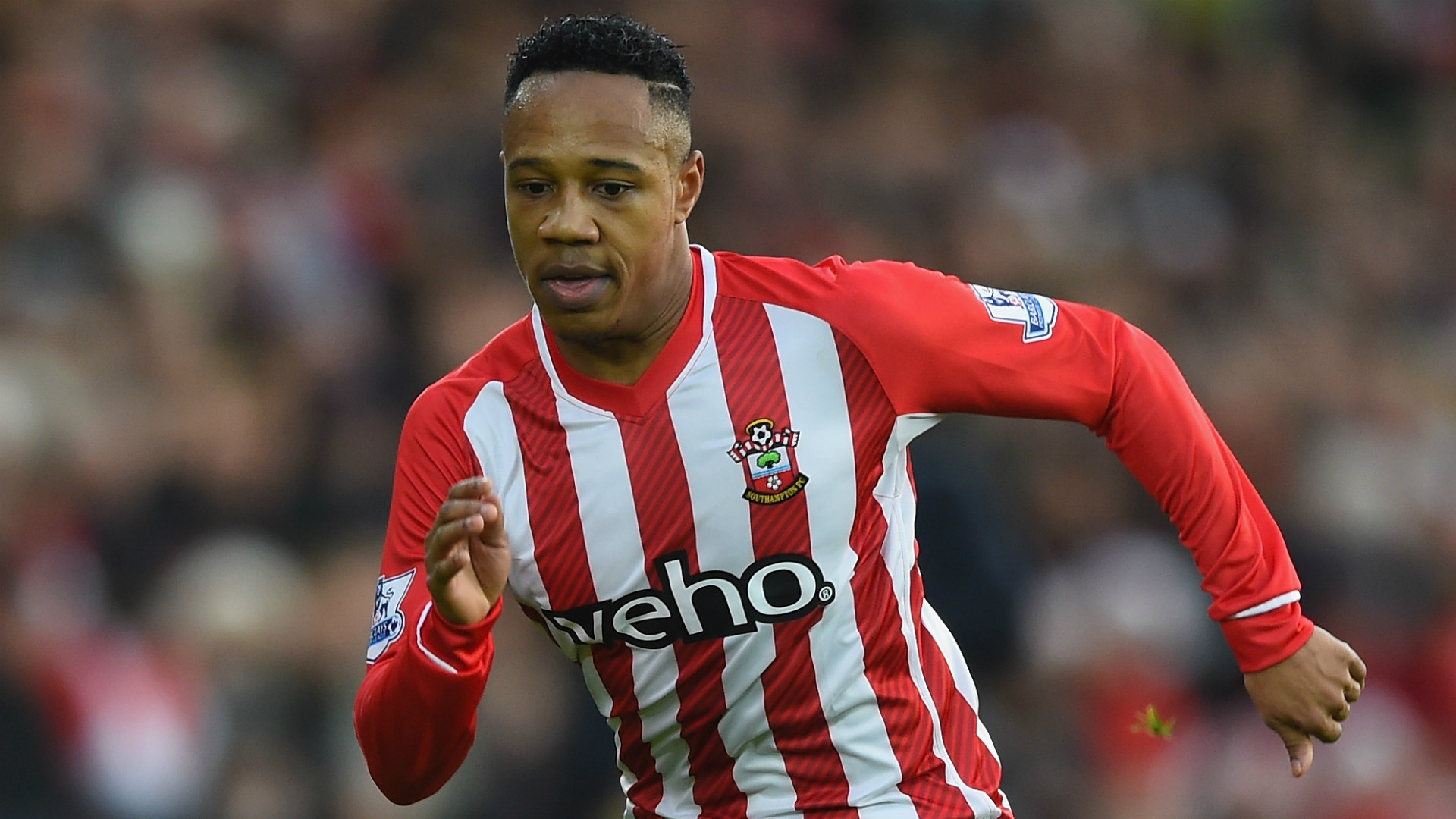 According to Peter O’Rourke of ESPN, Manchester United are back in the running for Southampton right-back Nathaniel Clyne.

It was announced yesterday that Dani Alves signed a 2-year contract renewal with Barcelona after weeks of being linked with moves to United, Paris Saint-Germain and AC Milan.

Liverpool previously had a bid rejected by Southampton for Clyne but now with United back in the running for his signature things are about to rile up.

Following the pending departure of Glen Johnson at Anfield, the scousers are on the lookout for a replacement. United are in a similar situation after playing a winger in the full-back role throughout the season with Antonio Valencia overlooking Rafael Da Silva.

United are also linked with another Southampton player a year after signing Luke Shaw for over £30million from the Saints.

French midfielder Morgan Schneiderlin is seemingly on the move with Arsenal joining United in the transfer battle.

Do you want Nathaniel Clyne at Manchester United?

One response to “Report: United back in for Nathaniel Clyne”