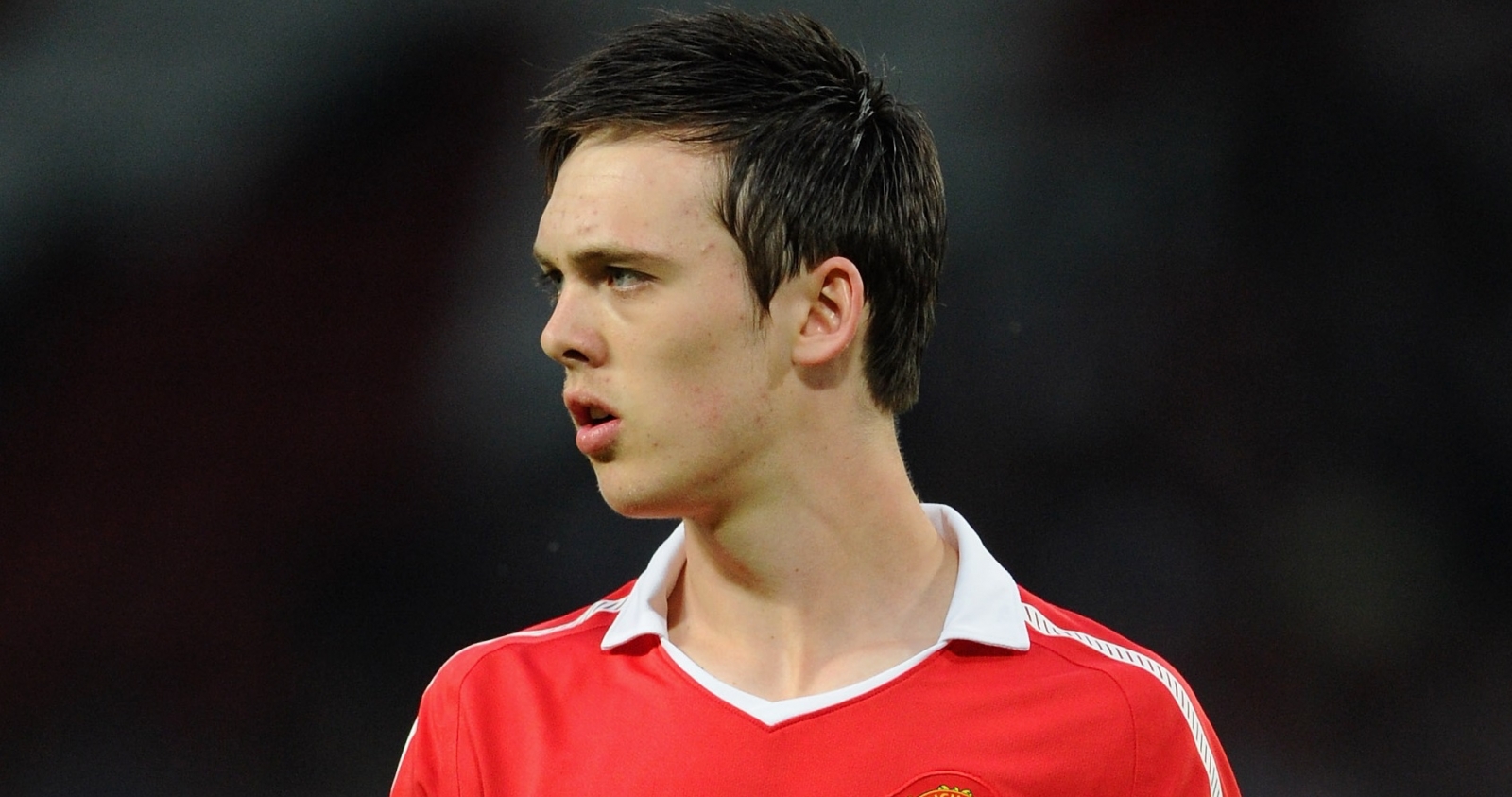 Manchester United announced their retained and released list ahead of the 2015/16 campaign, a week before the fixtures for the upcoming season are due to be released.

Amos, who only ever made one league appearance for the United first team, has been strongly linked with a return to Championship side Bolton Wanderers, where he enjoyed a loan spell towards the end of the 2014-15 season.

Thorpe, whose overlooking for the majority of a season riddled with defensive injuries has come as a surprise to many observers of reserve team football, has been linked with the Championship and Premier League side Leicester City in recent weeks, who have shown a penchant in the past for taking on United’s development players (Matty James, Danny Drinkwater, Ritchie de Laet and Danny Simpson all ply their trade at the King Power Stadium).

Loan players such as Guillermo Varela and Angelo Henriquez feature on the retained list, although the possibility remains that they will be moved on. The list is by no means a definitive list, meaning that even those in the ‘released’ section still have the possibility to extend their stays.