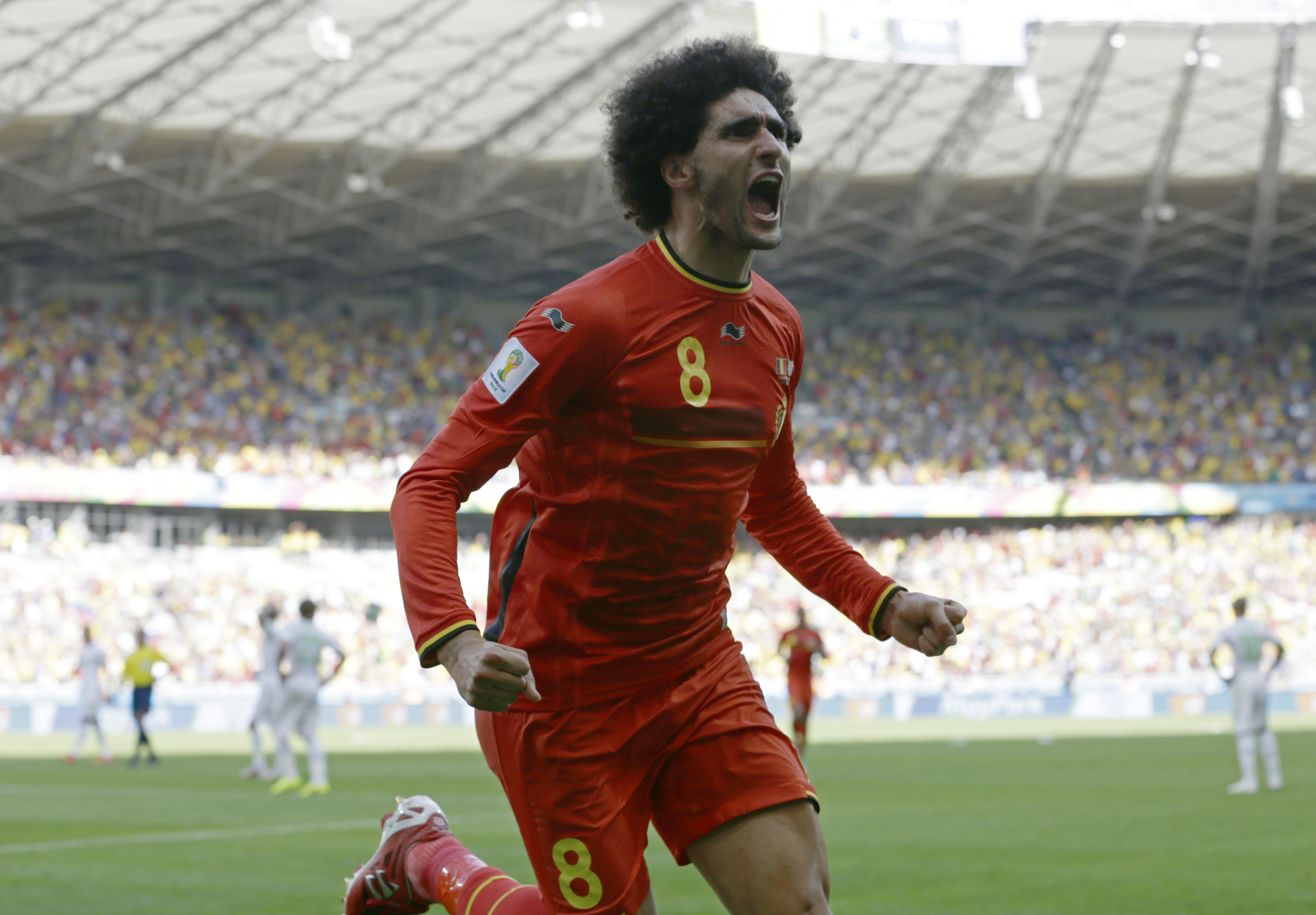 Marounae Fellaini has handed Belgium an injury scare just two days before their Euro 2016 qualifier against Wales in Cardiff.

Press Association Sport understands that the Belgian Football Association’s medial staff are currently investigating the extent of the injury to determine whether Fellaini can feature in Friday night’s international fixture.

Fellaini changed the opinion of many United fans last season by proving to be an asset after a dismal debut season under former manager David Moyes, who did not even last a season at Old Trafford.