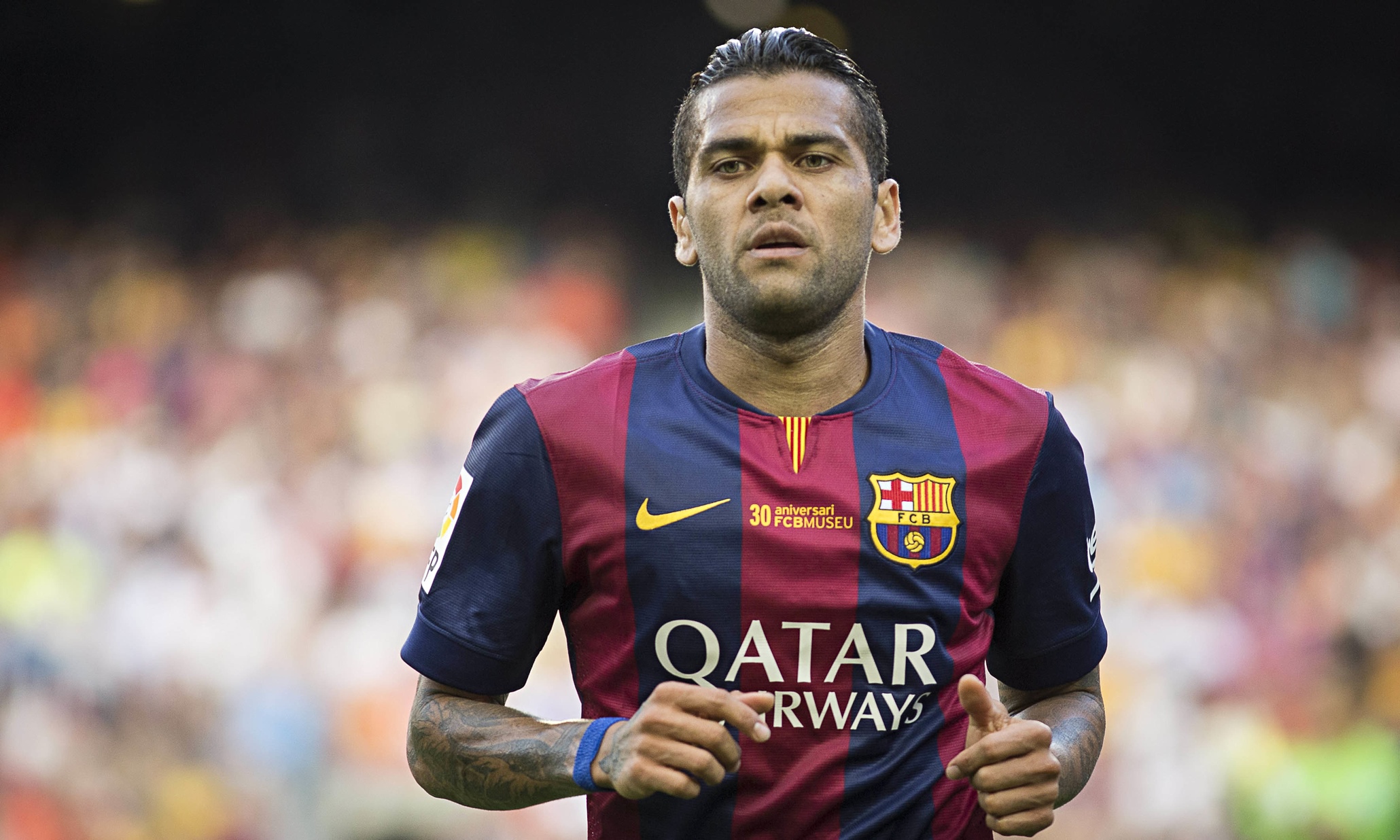 So, another player uses Manchester United to get a better deal at their present club.

Dani Alves has renewed his contract at Barcelona accepting the club’s offer of 2 years with another optional.

Dani Alves renews his contract, he decided to accept Barça’s offer after all. 2 years + 1 optional. Excellent.

The announcement is slightly pleasing given how the Brazilian proved to be a pest in the referee’s ear in Saturday night’s Champions League final, as did Arturo Vidal – another player Manchester United were previously linked with.

It comes as no surprise that a big name player and his agent uses a club like United in order to receive a bumper contract. Alves sets off laughing to the bank.

Thankfully we won’t have to deal with his shit.

Is there any chance David de Gea could be doing this to Manchester United? Lol.