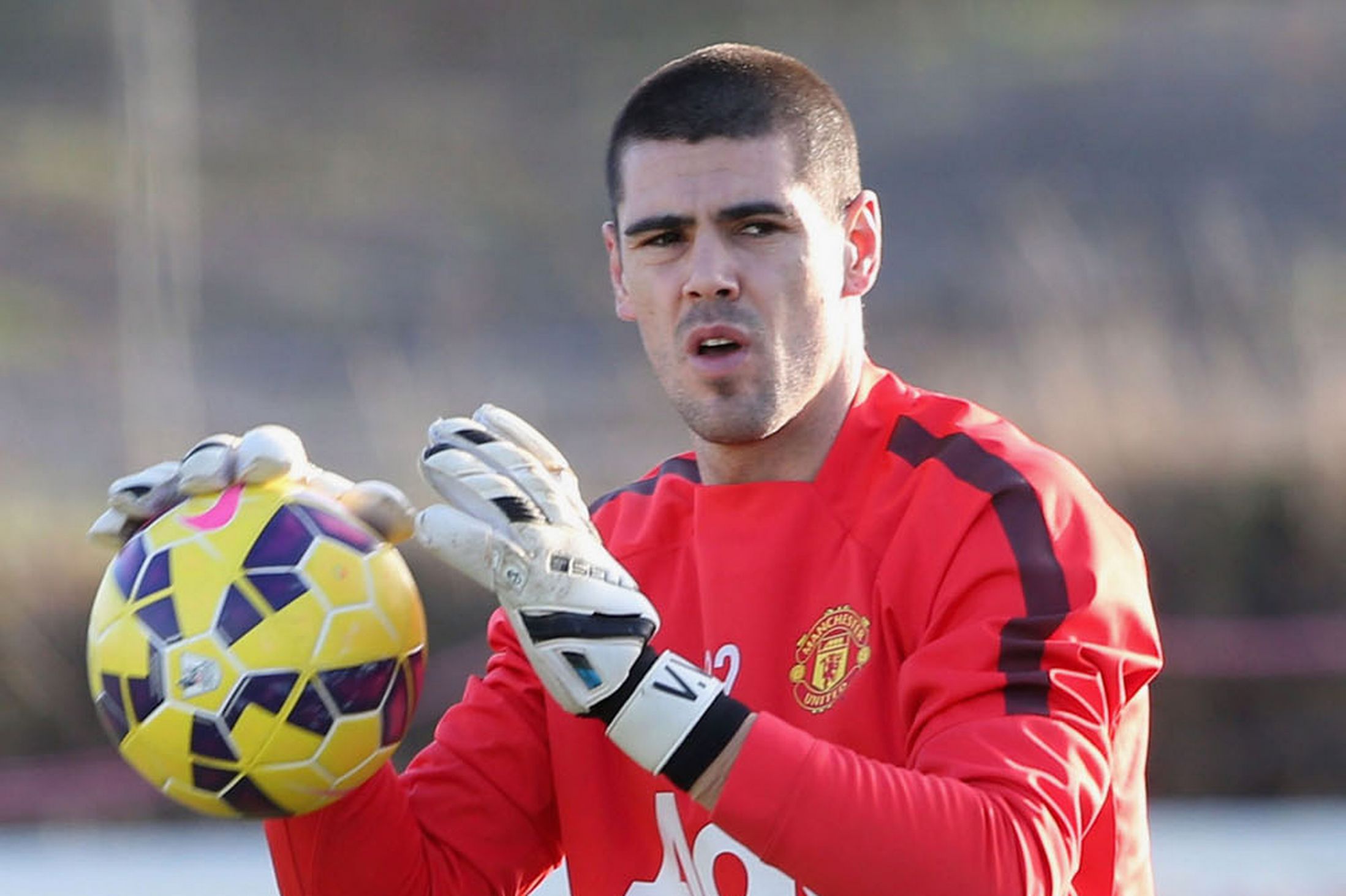 According to Spanish newspaper Super Deporte, Manchester United have rejected an enquiry from Valencia over the availability of Victor Valdes.

The report suggests that after losing out on Real Madrid goalkeeper Iker Casillas, Valencia have turned their attention on the former Barcelona first choice.

Valdes signed an 18-month contract with United in January after arriving on a free transfer from the newly crowned champions of Europe. Since then, the 33-year-old has featured twice for the first team making just one start against Hull City on the final-day of the season.

United clearly have no intention of allowing Valdes leave which makes you think if David de Gea leaves, will the former then become our first choice?

Meanwhile, Hugo Lloris has dropped a hint that he may be interested in joining United this summer.

If David de Gea leaves for Real Madrid this summer would you like to see Victor Valdes become Manchester United’s first choice goalkeeper?