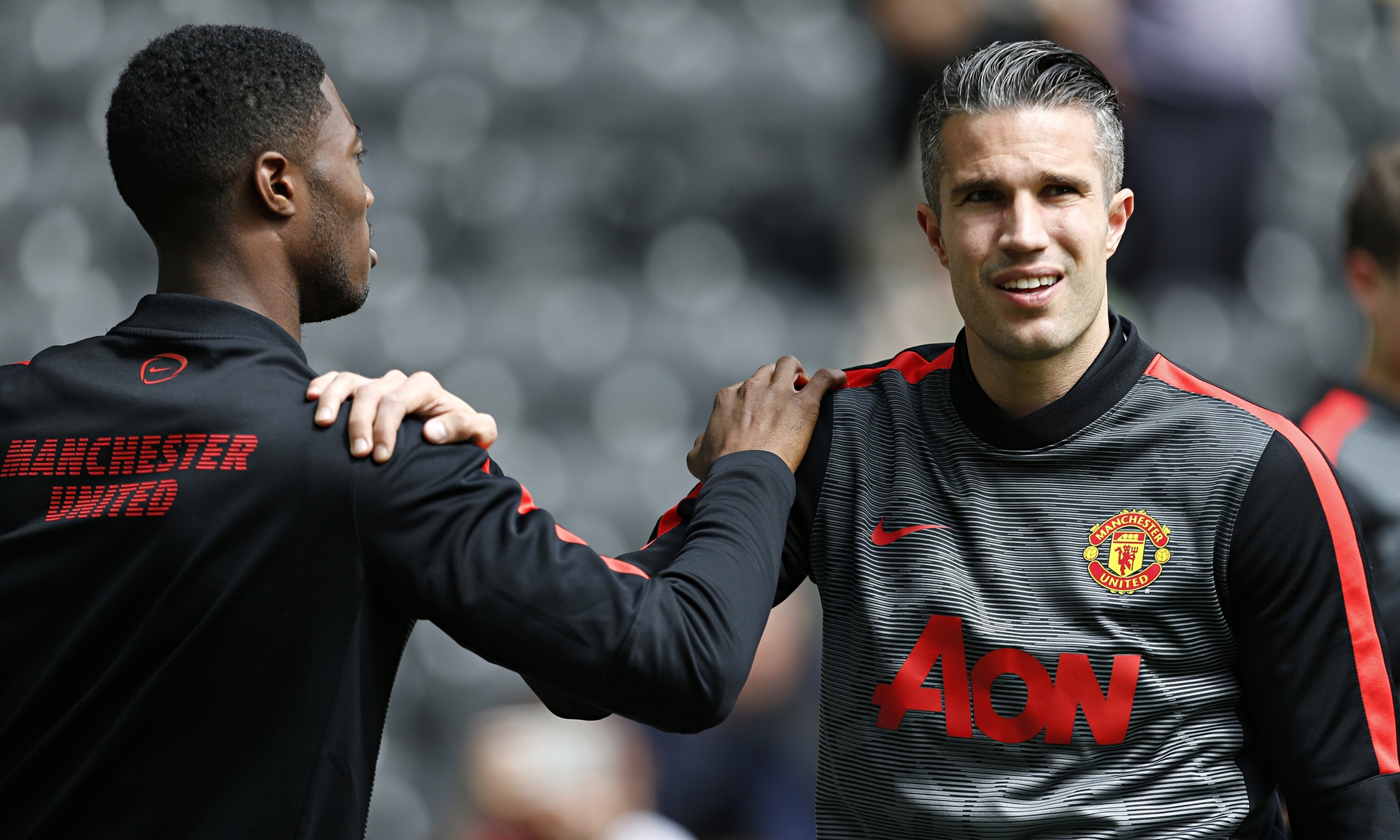 Lazio sporting director Igil Tare admits that Manchester United striker Robin van Persie is too expensive, therefore, will not be signing for the Serie A side.

The Dutch striker has already been linked with Lazio and Juventus this summer, but the former’s president Claudio Lotito dismissed such rumours as nonsense, as per Goal.

Tare has since echoed the president’s sentiments whilst speaking to Lazio Style Radio.

“I can only say that I respect Van Persie as a striker, but unfortunately he is outside of our parameters.

“There was never any meeting.”

Whatever happens with van Persie, fans will fondly remember his debut season at United when he aided the club’s twentieth league title.

At Arsenal he was unable to win such an achievement.

Meanwhile, Scott Patterson from the Republik of Mancunia blog writes for ESPN saying Van Persie is finished at United.

Where do you think Robin van Persie will be applying his trade next season?