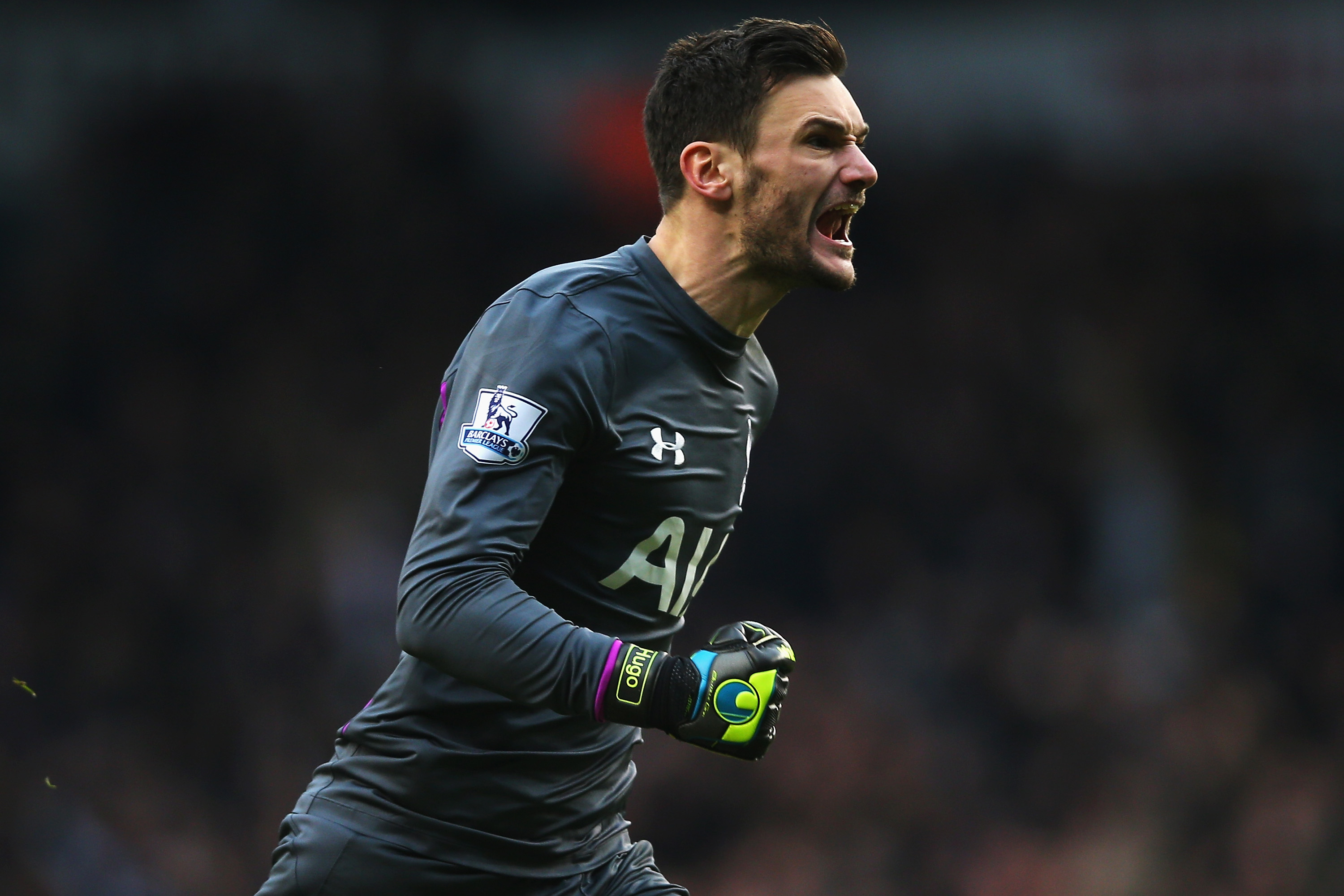 Tottenham Hotspur goalkeeper Hugo Lloris has hinted at a move to Manchester United this summer.

Ever since it appeared evident that David de Gea was on his way, Lloris has been consistently linked with replacing the Spaniard.

The France international spoke to Telefoot:

“For the moment there is a goalkeeper at United and we are watchful of his situation. You have to keep a certain calm with all this.

“If things should happen then they’ll happen naturally.”

Which goalkeeper would you like to replace David de Gea?